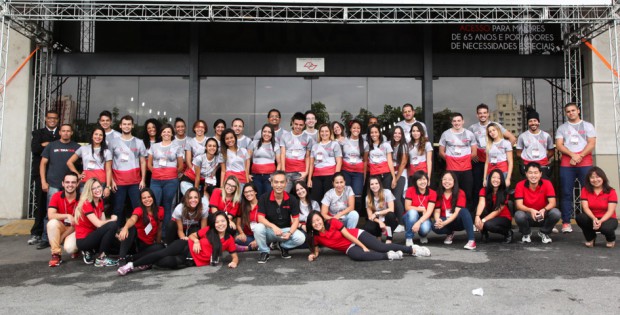 Please, tell us a few things about yourself. How has your career developed up until this point?
Evaldo Shiroma: I graduated in advertising, then I worked in agencies, video production, television programmes as an assistant director, and I also worked on events like musical shows, sporting events, and trade fairs.

When did you first get in contact with the adult market?
Personally, buying a birthday gift in a sex store. Professionally, when I decided to open my own company to organise events and I saw an opportunity because there was no trade fair for the adult market in Brazil.

You are the organiser of Erotika Fair, a Latin-American adult show in Sao Paulo, Brazil. When was this show launched, and what were the reasons to start Erotika Fair?
In 1997, when my father asked me for financial help because my older brother had a serious health problem and he went into massive debt to save him. I had the fair project and I decided to make the show to help my father.

Did people ever express reservations about Erotika Fair. Were you ever met with resistance from the public, politicians, authorities, etc.?
Even though Brazil is the largest Catholic country in the world, I never had resistance to my event. On the contrary, I received many compliments for having the courage to launch this event. Credit the success to the strict control over everything that happens at the fair. I work the fair as if receiving guests in my home. Receiving 20 guests is one thing, imagine that multiplied by a thousand. That also means a thousand times the level of stress, but in the end everything goes right.

Are there other adult trade shows in South America?
I know of an event in Argentina and one in Chile, but I never visited.

Would you mind describing the concept of Erotika Fair to our readers? What is the goal of the show, what is its focus?
It is a B2B and B2C event. Every day, there are exclusive schedules for industry members and the press. Consumers come later. I find it important to bring together the entire production chain to present new products, discuss the direction of the market, enable young professionals, and approach the people who are the reason for all this, the consumers. 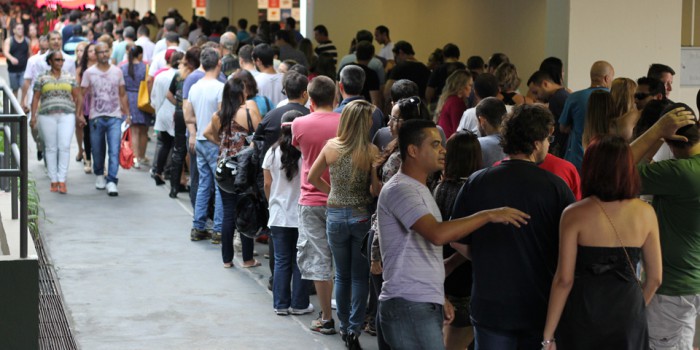 What can you tell us about the exhibitors? Are there also international companies among them?
Few international exhibitors, but the big brands are represented by importers and distributors in the market such as Loja do Prazer, Adao & Eva, among others. Companies from Europe, China,, and the United States are always involved in the event, however. This year, our biggest sponsor is the American company My Free Cams. After 22 editions of my show, getting the first international sponsorship is a victory for me. Gradually, the scenario is changing.

How many visitors come to your trade shows, and which target audiences does Erotika Fair to appeal to?
30,000 customers and approximately 8,000 entrepreneurs.

Is there a lot of public interest in topics such as sexuality among the people of Brazil?
Yes, a lot of interest, especially among women. Currently, they account for 70% of demand in this market.

Brazil is a country that is known for samba, carnival, the celebration of fun and life, but it is also a Catholic country. How does that go together, and what does it mean for the perception of adult products?
The sacred and the profane have always gone together, everything depends on how the information is brought to the public. When we talk about sexuality, we talk about quality of life and sexual well-being. Pornography is in the eye of the beholder and not in what is seen. Prejudice is the result of a lack of information. 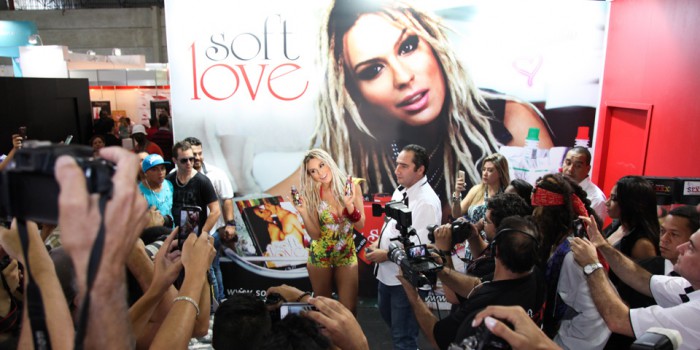 In many countries, the popularity of adult products has increased over the course of the past few years, for a host of different reasons. What is the situation in the Brazilian adult market?
Over the last 10 years, the market has grown – on average – 10 to 15% annually. The media in general have contributed much to this increase because the theme is explored constantly.

With a population of over 200 million people, one would think that there is tremendous purchasing power in Brazil, however, the impression one gets in Europe is that the Brazilian economy is faltering at the moment. How would you describe the current consumer climate?
What we are living in is a political crisis that triggered an economic crisis. I have lived through several economic crises throughout the history of the event, maybe not like this, but I discovered that for both food and sex, there is no crisis.

Who is the main clientele in the Brazilian adult market? Women? Couples? Young people?
Women 25 to 45 years old and couples are 50% of the public at the fair. 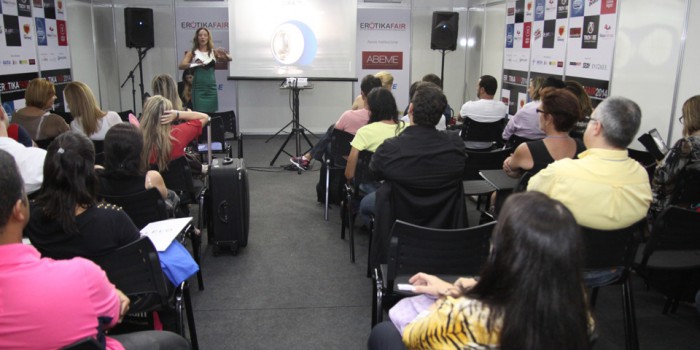 Which channels of distribution do the consumers prefer when shopping for adult products?
E-commerce, but all sex stores have their own e-commerce, and door to door sales because it is discreet. We have more than 50.000 sellers.

Which trends do you see in the Brazilian adult market right now? For instance, how popular are high-tech toys or products for men?
Two aspects to be considered: The Brazilian love technology and the Brazilian man is learning that having adult products as an ally is better than having them as a rival. For this reason, I believe in strong growth for this market because the other gender is only now discovering and exploring the products offered by this market.

Are you familiar with the situation in the adult markets of other South-American countries? Are there big differences between the structure of the market in Brazil and the markets in places like Argentina, Venezuela, or Uruguay?
Unfortunately, I do not have accurate information about the markets in neighbouring countries, so I prefer not to speak about.