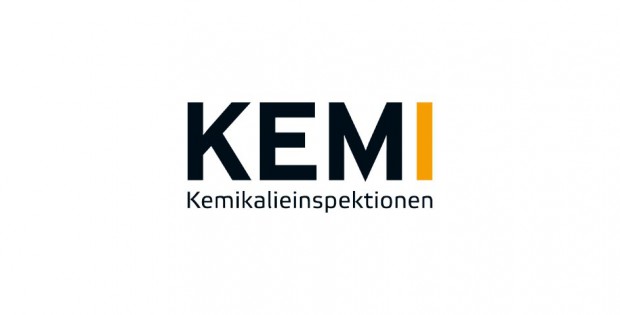 The Swedish Chemicals Agency has found forbidden chemicals in one of 44 sex toys which have been inspected in an enforcement project. The results indicate that more sex toys fulfil the chemical requirements compared to other products.

“It is positive that most of the products have passed the inspection without complaints, even though sex toys may contain harmful chemicals. Our investigation indicates that companies in other sectors can learn from the work of sex toy companies on chemical issues,” says Frida Ramström, Inspector at the Swedish Chemicals Agency.

Three more sex toys which were examined in the project contained the plasticising phthalate DEHP in concentration above 0.1 percent. DEHP is not forbidden in articles, but is included in the EU’s candidate list of substances of very high concern. This means that companies are liable to inform professional recipients if an article contains substances in concentrations above 0.1 percent. Upon request consumers are entitled to receive information on the content of hazardous substances in the list. DEHP was found in two sex toys made of artificial leather and one bondage tape. All of these three products are intended to be used outside the body. DEHP can affect the balance of certain hormones and can harm reproductive function.

“The companies are responsible for ensuring that sex toys do not contain forbidden substances. We found restricted substances in one sex toy made of soft PVC plastic. Companies which sell products of this material should be particularly attentive in terms of imposing requirements for the chemical content,” says Frida Ramström.

Four of the inspected sex toys are marketed as antibacterial. Such claims entail certain requirements on labelling pursuant to the EU’s Biocidal Products Regulation. For example, it should be stated which substance has the claimed antibacterial effect. All four antibacterial sex toys which were inspected in the project lacked such labelling.

There is no specific chemicals legislation for sex toys but they are covered by the same legislation which applies for other types of articles. In the enforcement project, the Swedish Chemicals Agency has investigated whether the products contain substances which are forbidden pursuant to the RoHS Directive, POPs Regulation or which are covered by the duty to communicate information pursuant to the REACH Regulation.

The Swedish Chemicals Agency’s enforcement project comprises random sampling controls focusing on detecting deficiencies and therefore the results do not reflect the entire market for the type of goods.

The full report can be found on the agency’s website in Swedish. English summary on page 6.