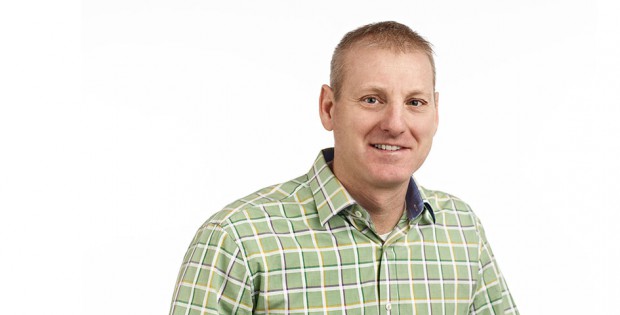 How important was the EPO patent for Standard Innovation?
Frank Ferrari: The granting of the European patent covering the We-Vibe couples vibrator was essential to Standard Innovation. As you know, the We-Vibe is our flagship product and one of the best-selling adult pleasure products in the world. The European market is one of the largest and most important to our company. The continued success of our business depends on protecting our valuable intellectual property as we successfully did in other countries where we hold patents. In the past few years, we’ve seen more and more manufacturers infringe our patents all over the world. The granting of this patent in Europe allows Standard Innovation to exercise our rights to protect our first-of-its-kind invention against infringers.

What exactly does this patent cover and protect?
The patent, EP 1 824 440 B1, is for an Electro-Mechanical Sexual Stimulation Device. There are 17 claims that define the scope of the patent. Anyone can view the patent and its claims on the European Patent Office website.

What does that mean for Standard Innovation’s work in the European market?
We expect our European business to grow based on the innovative nature of our product and removal of the infringers from the marketplace in a manner similar to other countries or regions where we have patent protection and have successfully enforced those patent rights 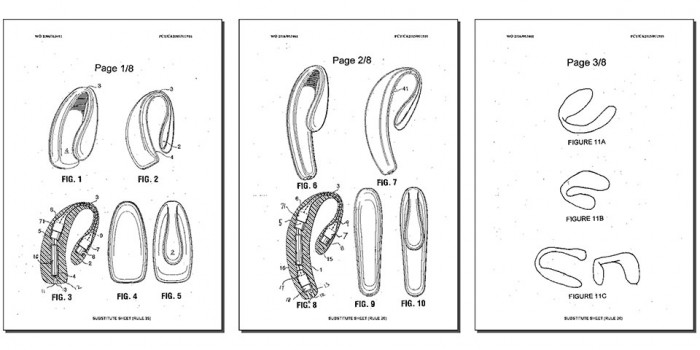 Does this patent affect your European distribution and retail partners in any way? Does anything change for them?
The patent protects our ability to exclude others from illegally infringing our product and we plan to enforce our valuable patent rights in Europe. Those who manufacture, distribute, market and/or sell products that infringe the patent’s claims should be concerned. There are products for sale in the European marketplace that we believe infringe those patent rights, and we expect the manufacturers of those products, and those who sell and market them, to take corrective action. As a result, our distribution and retail partners will benefit tremendously – we appreciate their continued loyalty and support of our one-of-its-kind product.

In the official press release, Standard Innovation state that Europe is key market for We-Vibe. But while these couples vibrators have already been protected by patents in the United States, Australia, etc., it took much longer to get the patent for the European market. Why was that?
Standard Innovation filed the original International patent application upon which our European patent is based in late 2005, so it has definitely been a lengthy process to obtain a granted patent in Europe. This was due at least in part to the filing of several third party observations with the European Patent Office which raised arguments against the patentability of our invention, in unsuccessful attempts by our competitors to prevent the granting of our European patent. Although it took over ten years, we are thrilled that the claims of the patent were granted in the face of these third party observations, which in the end have served to make our patent even stronger.

Would you advise other producers to protect their intellectual property with patents, in spite of the costs and efforts this step entails?
If you have valuable intellectual property and have invested considerable resources to create and bring that product to market, patents are the established way to protect your invention and investment. The patent system exists to support innovation. When an inventor creates and invests in a new, inventive technology, they can file for and be rewarded with patent protection. In exchange for that time-limited protection, the inventor discloses his or her invention to the world, thus building upon our collective knowledge. 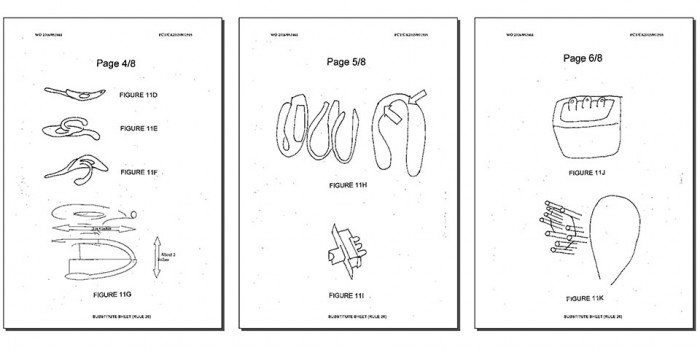 Many people are critical of patents, saying they are too expensive and never really ironclad. How much protection do patents really offer? And isn’t it very costly and arduous to prosecute patent violations?
Yes, it’s costly to obtain patents and to enforce them, but it is well worth the trouble and expense to protect key intellectual property that is crucial to your business. In fact, our successful procurement and enforcement of intellectual property in other jurisdictions, including Canada and the United States has shown a tremendous return on our investment.

Standard Innovation have already announced that they will continue protecting their intellectual property. How do you go about doing that, and how is this fight going?
Seeing through the ten-year process to have this patent granted clearly illustrates our intention and commitment to protecting our one-of-a-kind invention. Should we continue to see infringing products for sale in Europe, Standard Innovation will take all necessary steps to ensure our IP rights are respected. Again, our previous attempts to protect our intellectual property have been extraordinarily successful. Standard Innovation has accomplished its business goals of assuring that our partners are supported while also providing our customers the best, most reliable and innovative products possible.