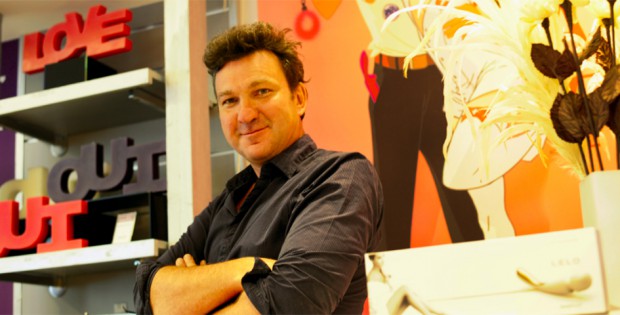 The French economy is showing signs of weakness, the unemployment rate is startlingly high … That doesn’t sound like the kind of atmosphere that inspires consumers to freely spend their disposable incomes. But how strong is the effect on the adult retail trade? EAN wanted to know, and Patrick Pruvot proved the perfect interviewee for this topic. He is the manager of Passage du Désir, a French store chain with seven brick and mortar “Lovestores” in big French cities – namely the capital Paris, Marseille, and Lille – and an online shop. 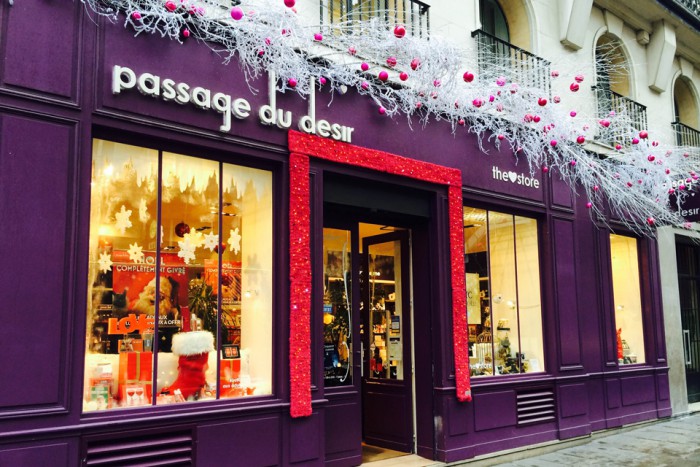 What are the biggest challenges facing the French brick and mortar trade at the moment? Which of these problems are the result of external factors, and which are home-made, so to speak?
Brands often increase the retail prices for the final consumers. A lot of sex toys have reached a price point of over a hundred euros, which is a bit high for first time buyers (most of the French are still). The home-made problems that slow down the development of the market have to do with institutions and with banks that hardly lend money to an adult business… 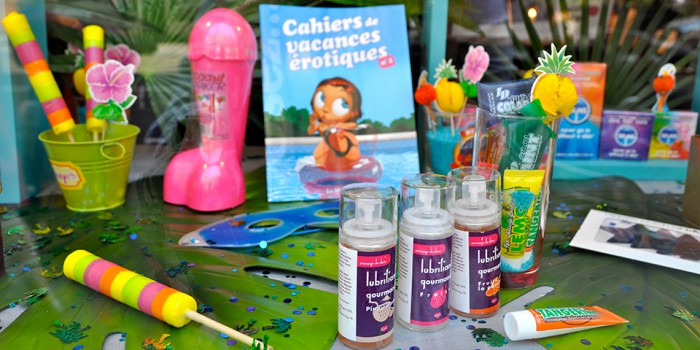 The relationship of e-commerce and brick and mortar stores in the erotic market is often tense. Are these two channels of distribution cannibalising each other in France, or do they coexist peacefully, maybe even benefiting from each other?
I think they are totally complementary as both channels respond to different types of customers. Internet buyers are generally seeking a large selection and low prices that are on the low end for the market. On top of that, in the adult online shops, they can buy such products discreetly (which is a specific need in our market). On the other hand, some buyers want to touch and feel a product before buying it (the best internet website will never give a real clue as to how powerful a vibration is or how tasty an edible massage oil is). But at the end of the day, the barriers between offline and online fade away in most markets… pure online players are now planning to open mortar stores…I don’t see why this trend would not apply to the adult market!

In many European countries, the trade members are breathing easier as the effects of the economic and financial crisis seem to have worn off at last. Has the consumer climate in France recovered in the meantime?
France still has a strong welfare state. That means crises don’t strike people as hard, but they also last longer… So no, we are still in a climate where you have to fight to sell… 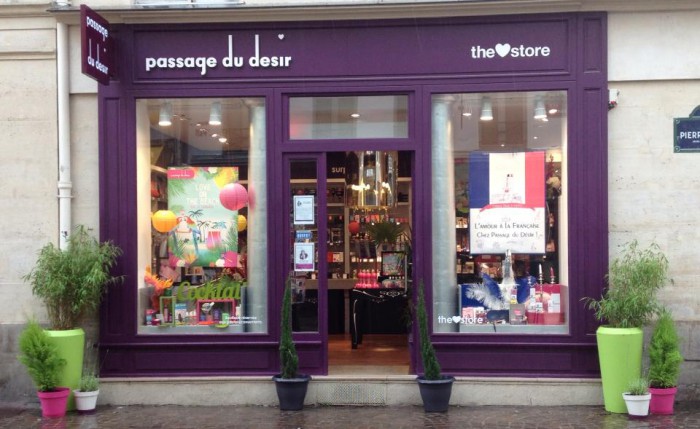 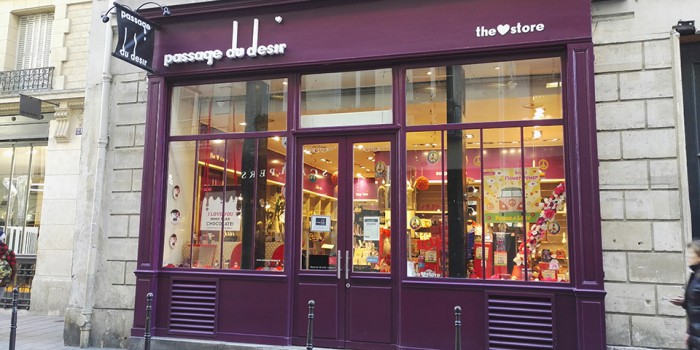 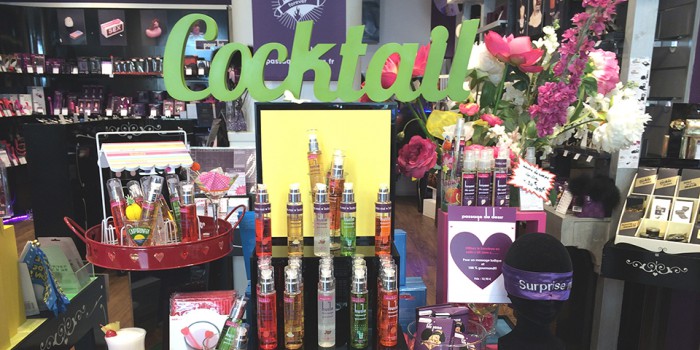 What do you think are the decisive factors for French consumers when choosing and buying adult products?
Products have to tell a story. Ideally, a love story.

Are the products one can buy today really as advanced and well thought-out as the producers claim?
There have been quite a few technological breakthroughs among sex toys recently but sometimes, the brands are applying technology for technology’s sake. There are now no new sex toys that don’t include remote control via internet apps. That might be a selling proposition, but I doubt that many consumers use a sex toy app in LA to stimulate their girl in Paris in real life…

There is a heated debate in the adult market about brand products, branding, brand policy, and brand promises. So, what is your opinion? Are there real brands in the erotic market?
If you check Google trends, you will see that there are ten times more searches for a brand like Kärcher than there are for any sexual wellness or sex toys brand, even the leading brands in their market… Do people like to wash their car more than using a sex toy or didn’t the sex toy brands do a good job at becoming well-known brands?… I don t know.