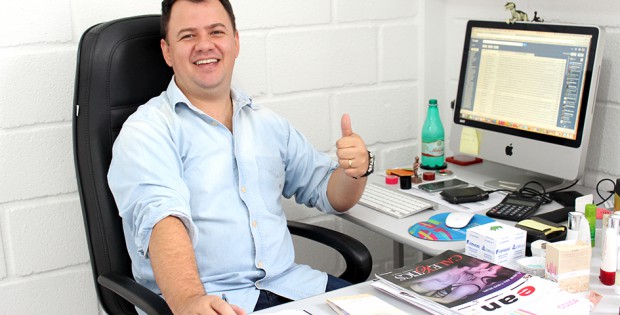 The question whether or not the adult market is crisis-proof has been asked many times, but there has never been a definitive answer, a final, irrefutable yes or no. In Brazil, there has been a major crisis for four months, and its impact can be felt in all parts of the country and all areas of life. To find out if and how strongly this state crisis affects the adult market, EAN asked Paulo Arêdes, who runs Erótika Toys and owns the brand A SÓS, for an interview.

Brazil is currently experiencing political turmoil. How do you assess the situation from your perspective as a businessman?
Paulo Arêdes: In the Latin American countries, politics are directly linked to the economy. In times of political turmoil and uncertainty, the economy is directly affected, creating an immediate recession reflected in the devaluation of our currency, reduced investment, high unemployment rates, and consequently a slowdown in some primary production sectors.

Even in crisis, there are always good opportunities for business, but of course, any entrepreneur feels more comfortable in a favourable or – at least – stable political and economic scenario. 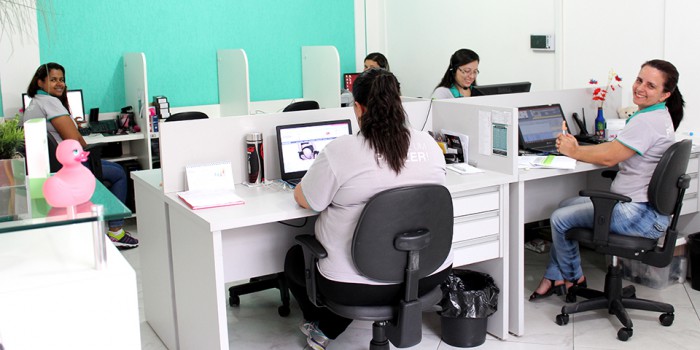 How strongly is the consumer climate affected by the current situation? And taking a closer look at the erotic market, does the Brazilian consumer still have an appetite for sex toys?
Usually, in an environment of crisis, consumers start cutting items they believe they don’t really need. Some say that sex toys are superfluous while I prefer to believe that people need sex toys. There is a saying here in Brazil: No matter the range of the economic crisis, no one can live without sex and food. Therefore, we move forward with a dose of good humour and optimism and keep pursuing our goals as a company. So far, we have been successful.

Often, a crisis is accompanied by a consolidation, which in turn results in more professionalism in the industry. Is this a development we will see in Brazil?
Certainly. This is a basic principle and true to any crisis environment. Only those with a clear purpose and vast knowledge of their market will be able to overcome the barriers of a hostile environment.

You’ve repeatedly noted that outdated taboos, morals, and prejudices are hampering the full development of the adult market. At the same time, you had hope that Brazil is changing due to the younger generations. Where does the country stand today in terms of acceptance of sex and eroticism?
Moving along on a positive path, fortunately. But as I stated before, cultural issues and this kind of change take time as well as social and institutional work. Brazilians are more open-minded about sex and eroticism than many other countries and these topics are not a taboo.

The point which is linked to social-cultural issues is how people relate to sex toys and/or spicing up their sex life. It is coming along quite well, but there is still a long way to go. 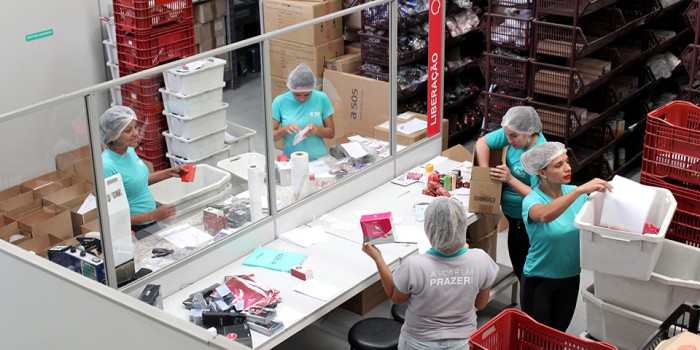 What are the biggest trends in your market right now? For example, are products for couples still best-sellers?
Yes. Our biggest niche is couples looking for items to spice up their sexual routine. Functional cosmetics are couples’ first choice and have proven the best-sellers of all the major categories in the Brazilian market.

At the beginning of the year, a big European company in our industry predicted that 2016 would be the Year of Male Toys. Is that also true for Brazil?
Interesting timing for this question because we have just launched a stimulation supplement for men, and the response is excellent. We already have a dedicated line of male cosmetic which is very successful and we are about to launch prostate stimulators and others toys for this audience.

Therefore, I would say that it’s definitely true.

This affects our market, but so far, the impact is not that big since the Brazilian end consumers still need to be confident about customer service – if and when needed – when or after they purchase a love toy.

Other than direct sales, most forms of distribution seem to have such hard times in your country. Why is that?
The distributors who have focused on the traditional brick & mortar retail feel the effects of the crisis because brick & mortar shops have to deal with high costs along with dropping sales. With direct sales, the opposite is the case because it is about increasing one’s earnings or even becoming one’s only earning source. 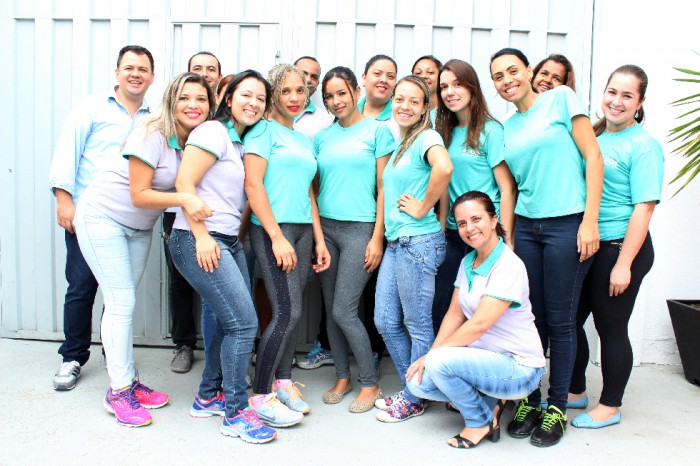 How is it going for your business? Which measures do you take to navigate your company through the turbulences you are experiencing right now?
Just as stated in my previous answer, the direct sales market is our main channel and we take the crisis as an opportunity and that is how we are positioned toward the market turbulences. We are keeping up with new product launches, sales campaigns, and we present our company as a solution for those who have lost their jobs or are looking for an extra income source.

You are now manufacturing your own products. Could you tell us more about this venture?
In fact, we do not have a manufacturing plant. We decided to outsource production; we believe that’s the most effective way because it is less time-consuming and ensures top product quality, while we have the necessary time for our business strategy and branding work.

Last year, you announced that your company wanted to gain a foothold in the retail segment as well. Have you followed up this plan? Have you been successful with this undertaking?
We decided to do this without creating problems with our sales force in the field (consultants), so the retail channel will work with our dealers, and for this to be possible, we had to create a new integrated platform. This project began two years ago and involved four companies working on software, payment gateways, systems integrators, and other element.

We will inaugurate this new platform later this year, and prospects are looking great. After all, we are Brazilians and the hope for a better future is what drives us and makes us one of the most cheerful peoples on the planet.

Tags:America, Toys
Back to Front Page