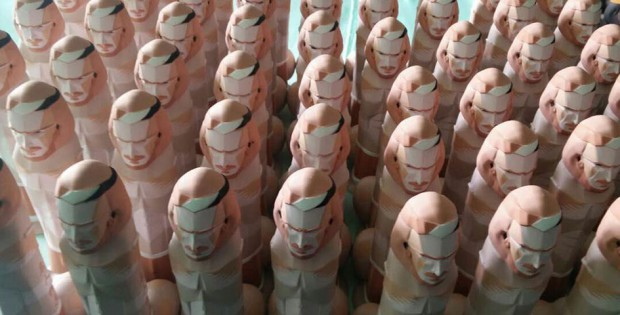 Have you heard anything from the celebrities your products are based on? Are you afraid their lawyers will try to stop your product?
I’m sorry, I don’t know who you are referring to here…only joking. The concept has been embraced completely by the general public, the media. It’s like everyone understands and appreciates what we are trying to do – to pay tribute to some of the all-time greats, in our eyes anyway. That’s why we wanted to create little masterpieces, to properly immortalise some of the true legends that are loved all over the world.

Where can interested retailers turn to if they want to sell your products in their store? Do you work with distributors?
Yes of course we do. Enquiries can be made online at celebritydildo.com/retailers-distributors. All of our contact information is there, mobile numbers, direct email addresses, whatever your preference.