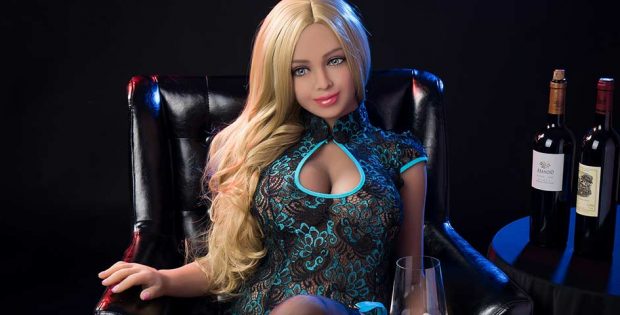 Dolls are in high demand, and just a few months ago, a new online shop was launched with the purpose of meeting that demand: oksexdoll.com. The undisputed highlight of this shop: robot sex dolls that come equipped with artificial intelligence. Jack, who runs www.oksexdoll.com, shares interesting details about the features and abilities of these special dolls in our EAN interview. Aside from that, we talk about the potential of AI for the doll segment and about common preconceptions regarding dolls and their owners.

Jack, when did your fascination with dolls begin, and what is it that makes this subject so fascinating?
Jack: I have been obsessed with sex dolls since January 2018. I think these dolls can be regarded as one of the great inventions of mankind and the gospel of eliminating human loneliness.

When did you launch www.oksexdoll.com, and what is the philosophy behind your online shop?
The world is becoming busier, people have little time to enjoy life. So, the purpose of Oksexdoll, launched in March 2019, is to help more people overcome loneliness, so that they can feel comfort in this busy world.

You make it a point not to reduce dolls to sex tools, which is a common preconception. How long will it take to do away with that notion? How much educational work will be necessary to dispel these old clichés?
It is a prejudice to regard anything as a sex tool. With the growing popularity of sex dolls, people will eventually look at sex dolls very often and in a different way. Of course, this requires excellent magazines like EAN to popularise the benefits of sex dolls. We all slowly eliminate this prejudice, so that in the near future, maybe 30 years or less, most people will not only regard sex dolls as sex tools but as kind of tools. 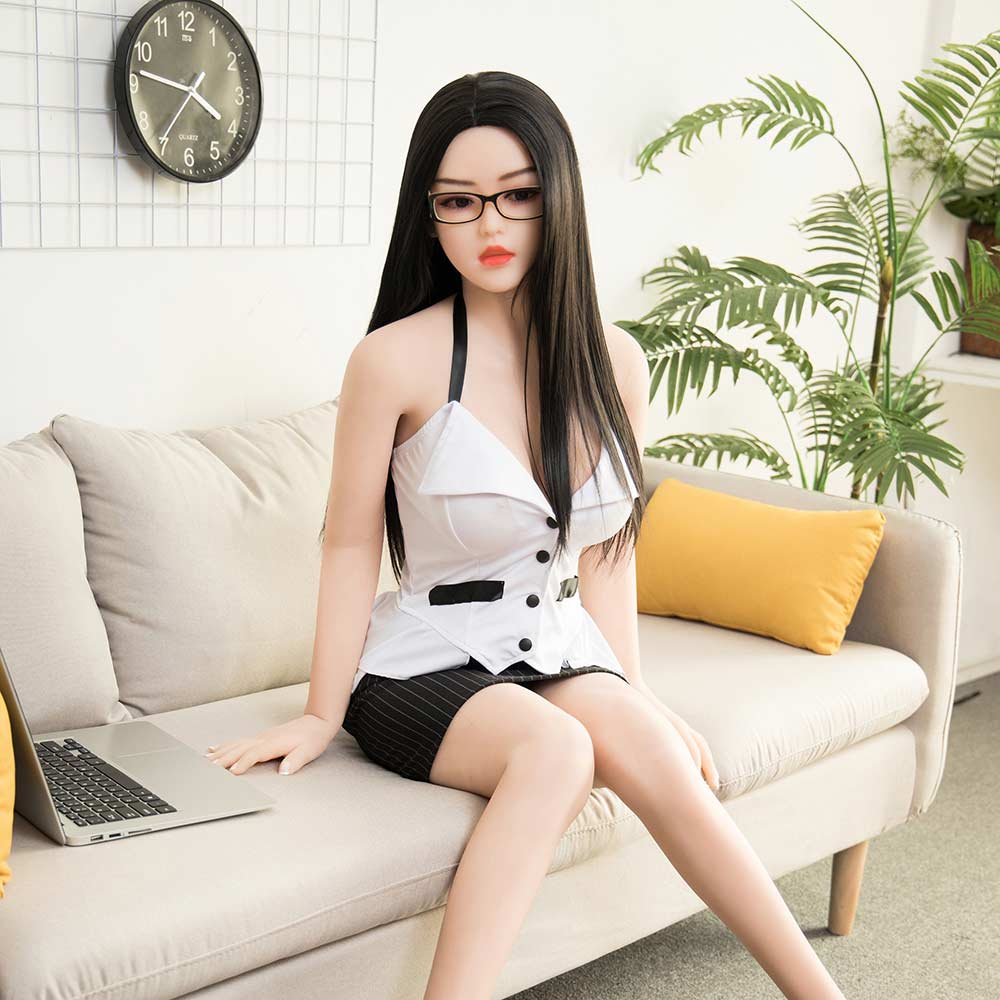 Your online shop, www.oksexdoll.com, offers a wide and varied range of products. Could you give us an overview of your doll selection?
We mainly want to let people who like dolls have more choices, whether they are poor or rich. We choose the best dolls for people, offering various prices, styles, and functions.

How important is it for your customers to be able to customise dolls to their own liking?
It is most important for customers to get the most satisfying dolls, which is why we recommend custom features.

Where do you get your dolls, and how do you go about picking your sources?
We have been working closely with such excellent manufacturers as WM, JY, SY, Qita, and 6YE.

The AI Robot Sex Dolls are certainly one of the highlights of oksexdoll.com. What can you tell us about these dolls?
With the popularisation of artificial intelligence technology in China, intelligent robot sex dolls have begun to appear. WM launched the first intelligent robot dolls. Later, many Chinese manufacturers began to learn to produce intelligent dolls as well. These dolls can blink, talk, smile, and even make a lot of incredible moves. This is also the reason why robot sex dolls are expensive.

As you mentioned, robot sex dolls are rather expensive, coming with a price tag of roughly 6000 dollars. Do you expect that AI-equipped dolls will become more affordable in the foreseeable future?
Technology is improving every day. As long as artificial intelligence technology becomes more mature, production costs will decrease, so the price of intelligent robot dolls will inevitably become cheaper. Given the current development trends in artificial intelligence technology, the price of these dolls will go down considerable within five years. 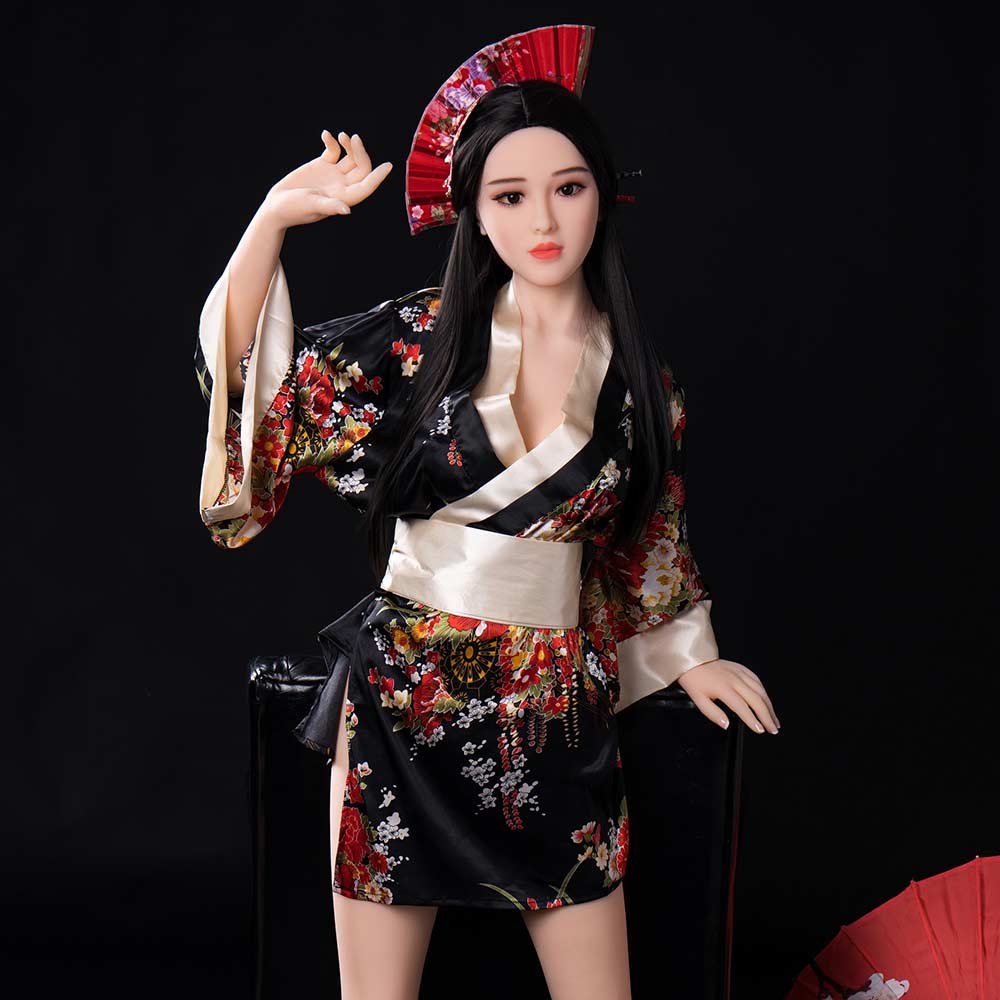 Who buys these products? People who already own regular dolls and want to take the next step? Or are there also a lot of first-time buyers who decide to jump right to the AI model?
Traditional sex dolls are gradually becoming more common. Some people who simply like new things may buy robotic dolls. At the same time, those who buy robot dolls may also be collectors or people who already own ordinary dolls.

How much more is possible in the realm of robotics and AI? Which developments do you expect to see in the doll market in the upcoming years?
The development prospects of intelligent robot dolls are limitless. With the in-depth study of machine learning and biotechnology, these dolls may one day think like humans or be even smarter than humans. They can be qualified as lawyers, consultants, financial consultants, and so on.

As dolls become more high-tech and more popular, you also get more people criticising this development, with the robotics and AI elements taking a lot of flak in particular. Why are people so critical of these technologies? Can you relate to their concerns?
As I said above, these robots may replace some simple human positions or disrupt the relationship between humans and robots. But I feel that it is better to learn more about new things instead of worrying about AI technology. People just need to remember that AI robots are still created by human beings. They appear to bring convenience to human beings instead of causing trouble.