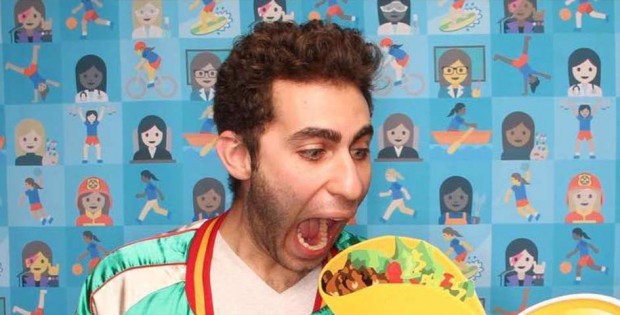 Two videos represent the cornerstones of the campaign. The first one is called “Empowerment feels good.” Could you take us through the thought process behind this video?
This video was inspired by the #WhyIMarch PSA surrounding the Female Empowerment movement happening now (especially in the United States). When we discovered the fact that women orgasm 30% less than men during heterosexual sex, we were compelled to raise awareness about the inequalities happening in the bedroom.

How has the response to the campaign been so far? Do you think you’ve helped close the orgasm gap a bit?
The message has been well received and powerful, but we have only scratched the surface of how “Let’s Close the Climax Gap” will affect women. Of course, shipping Emojibator products all over the world has directly help close the climax gap. I’d like to see this campaign be as wide reaching as our product launch has been.

Which role do ysex toys play in general when it comes to empowering women in the bedroom (and perhaps beyond)?
Understanding and loving your body is one of the most powerful things any woman (or man) can do. Understanding that everyone’s body is different is a huge part of human sexuality, and I think sex toys play a part in both of those. Sex is such a normal and fundamental part of life and that’s part of the reason we founded this company.

Last question: When will we see more emojis made into sex toys? Or are you developing something that’s outside the field of sexting?
We have a couple of new vegetable emoji toys that are near ready to launch. After that, I’m not certain where the business will take us. Right now, we are collecting feedback and listening what our customers have to say so that we can design products for them.

Tags:Campaign
Back to Front Page