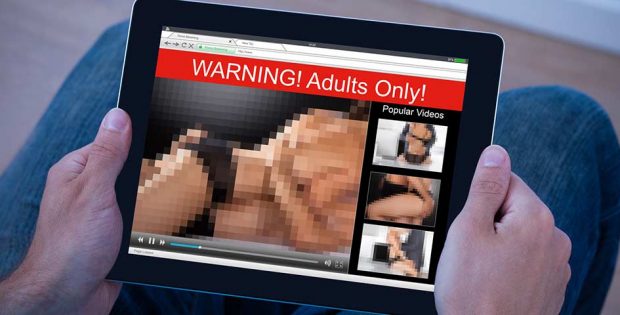 While this episode is not going to bring about the imminent demise of Ann Summers, it’s nonetheless costly and embarrassing. This wasn’t some quick-win PR story to gain column inches: it was a full blown product tie-up. There was trade show exposure, distribution arrangements, marketing collateral, the whole nine yards.

But I’d argue that not only is the fallout something their PR team could have done without, it also suggests to me a clear lack of marketing and PR nous at the earliest stages of this ill-fated collaboration.

At the end of the day, Ann Summers will of course survive, but in my opinion, they’ve earned themselves a black mark in the eyes of many – especially if the comments in online forums such as Mumsnet are an accurate barometer.

At Head Office I hope someone has been held accountable for this error, for the sake of the company’s reputation, and most importantly to learn from it. Whether somebody has received a jolly good thrashing is another matter although they’ve certainly got enough whips, floggers, and ticklers for the job in hand. But I’ve got a sneaking suspicion that even for Ann Summers, it’s the sort of thing noticeably absent from their HR department’s disciplinary procedure manual. What a shame.