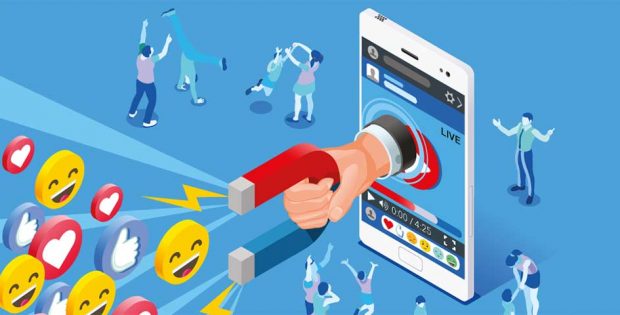 In last month’s column I was chastising Instagram for their antics concerning ‘suggestive content’. This month I’m viewing the platform as the ‘crime scene’ for many of the worst, most annoying, not to mention professionally insulting, examples of what’s now an increasingly common weapon in the marcomms armoury.

In theory, it’s a fine thing. It involves individuals who already hold sway over a large number of people, particularly online using social media and websites, who can influence their fans and followers to form positive opinions about (and hopefully subsequently purchase) specific products and services. Sounds straightforward enough, right?

To put some context to this, in September 2018 the British trade magazine PR Week commissioned a survey (299 respondents) among UK communications and marketing professionals. Some of the key takeaways highlight the potential of influencer marketing. More than eight out of ten respondents reckon influencer marketing is equally or more important than celebrity endorsements. And nearly half – 45% – reckon it’s more powerful than conventional celebrity endorsements.

Is it also steadily bringing about the demise of the trusty old press release? Possibly – 85% of respondents agree “that influencer marketing is taking over the role previously played by press launches or sending products to journalists for review.” As one of the survey respondents deftly opined: “An influencer has a built up audience which the brand is targeting, whereas a press release may never be seen by those you’re aiming for.”

So, if you’re not already au fait with influencer marketing, you’d better start. Yesterday. But be warned: while it has established itself as a valuable (if employed correctly) marcomms method, in many ways it’s still in its ‘Wild West’ phase, where anything and everything goes.

In fact it’s not so much influencer marketing as ‘intruder’ marketing.

Many aspects of it are just, in the Queen’s English, ‘a bunch of arse’. Quite literally. Bear (or should that be ‘bare’) with me on this point: all will be revealed shortly, and it’s not exactly pretty.

Firstly, many self-proclaimed ‘influencers’ are nothing of the sort. They’re vapid, banal, wannabes with nothing to say. I’ll go further and suggest many of them are slapping the #influencer hashtag on their Instagram posts to quench their insatiable thirst for social media attention and validation, not forgetting those dopamine hits. I can’t help but feel that so many wannabe influencers are nobodies who use that hashtag in order to become one, rather than describing who they actually are. I also wouldn’t be surprised in the least if many so-called ‘influencers’ are simply looking to score free swag. The problem is that as long as brands are gullible – or desperate – enough to fall for this in the absence of any decent due diligence things won’t change.

So it’s bad enough that there are a great many people out there masquerading as ‘influencers’. And those are actual humans. Deluded perhaps, but at least human. But you also have the hard-core schemers operating ‘like factories’: locations with thousands of phones programmed to boost engagement rates, likes, and recommendations. In an article in December 2018 on the Entrepreneur.com website, guest writer Gil Eyal posits that some industry figures reckon “…as much as 50 percent of the engagement around promoted posts is fake.” Fake followers, bought followers, and iffy engagement: that ‘Wild West’ comparison isn’t so outlandish after all.

When I originally read this last year, I wondered what was most/least surprising: that a globally renowned and respected marketing academic would bare his backside for the sake of proving a point to the industry, or the actual results of his experiment. Either way, it’s probably best to exclude it from the marketing annals: yes, that’s annals and not ana…ahh forget it.

Influencer marketing is here to stay, whether you like it or no. But given its current questionable state, how should you proceed if deciding to embrace it? With caution obviously, and here are some points to consider.

First things first, be wary of sexy Instagrammers. Following from my column last month (and if you did read it, how are you proceeding with your piss-taking efforts?) we don’t know for how long they’ll still have a platform and audience there. Instead, focus your efforts on finding someone with their own cyber ‘real estate’: their own properly functioning, responsive website, that’s easy on the eye, has great content and equally impressive site analytics.

Secondly, any potential influencer you are considering working with needs to already possess an established fan/follower base that’s steadily climbing not only in size but also quality of engagement. Are they actually conversing with their followers or is it all one-way traffic?

Check their web stats, and don’t be afraid to ask for verifiable numbers. If they object, your relationship is over before it begins. If they’re treating their influencing activities professionally and are already communicating with a sizeable and loyal audience, they should not only have these available but they’ll be transparent about them in their dealings with you.

How authentic and genuine are they? Any potential influencer you figuratively get into bed with has got to be the real deal. They have to know their stuff. And they have to know their way around your stuff too. Even better, have they previously bought from you and (quite literally?) gushed about your products to all and sundry?

How passionate are they? Is it obvious they put their heart, body and soul into what they do? It should be. It’s a no brainer: the more passionate they are, the more enjoyment they get from what they do, the better the output. Plus, as the relationship deepens, you can perhaps entrust them with more creative freedom and ownership.

How aligned are they with your own brand values and positioning? If you’re selling upmarket, premium pleasure products with a corresponding price, don’t consider someone – regardless of how hip they are or far their audience reach extends to – if they’re at the other end of the spectrum, in terms of how they look, how they speak and act, and the quality of their content. Imagine your potential influencer meets a group of your existing customers: will they immediately feel like one of the gang or will they stick out like a sore thumb in all possible ways and for all the wrong reasons?

Next up: how easy are they? Are their influencer activities limited to our industry or are they quite happy helping promote anything from sex toys to sandwich makers? If it’s the latter, avoid. They should be renowned for their pleasure product expertise, and that alone.

Finally, whose company do they keep? Are they or the other brands they’re associated with, unsuitable bedfellows from a values or PR perspective? Again, some initial due diligence – their website and social media at the very least – will give you an initial indication as to whether there are any red flags concerning their politics, behaviour, attitudes etc. that could create blowback for your brand.

Obviously, this is just an initial checklist of sorts, but if you at least take on board the above you’ll probably be ahead of most of your peers when it comes to the (wild) world of influencer marketing. Are you ready to rip up that news release and search for your perfect persuader? Good luck! 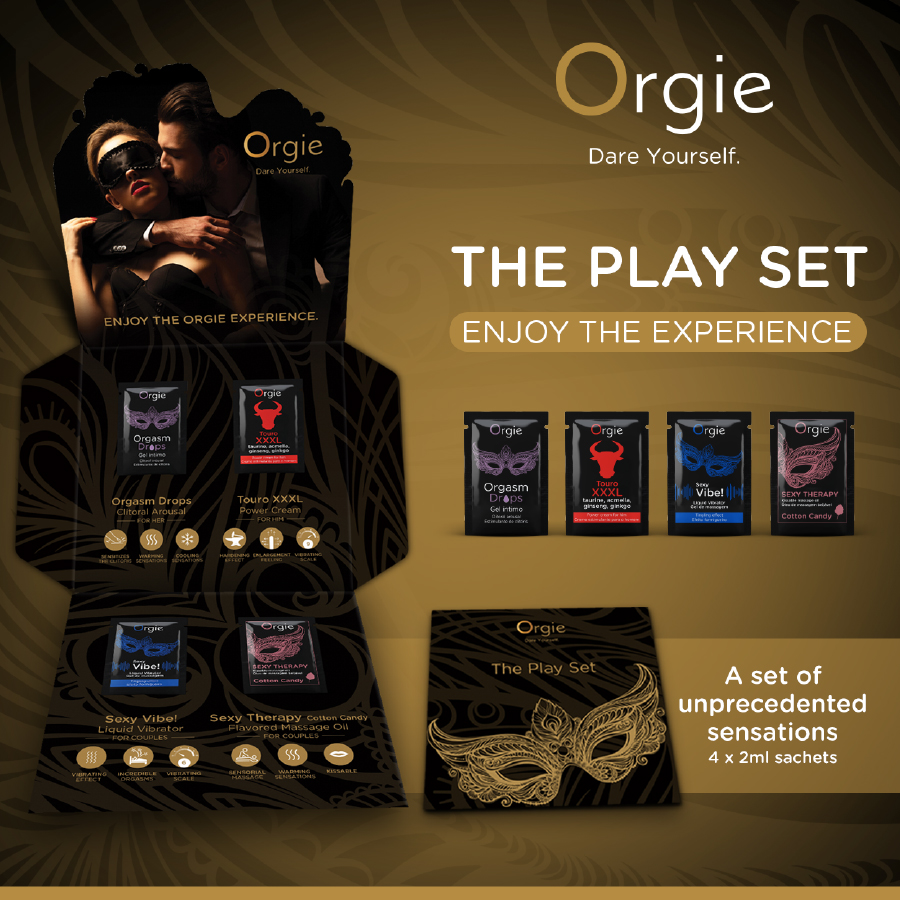 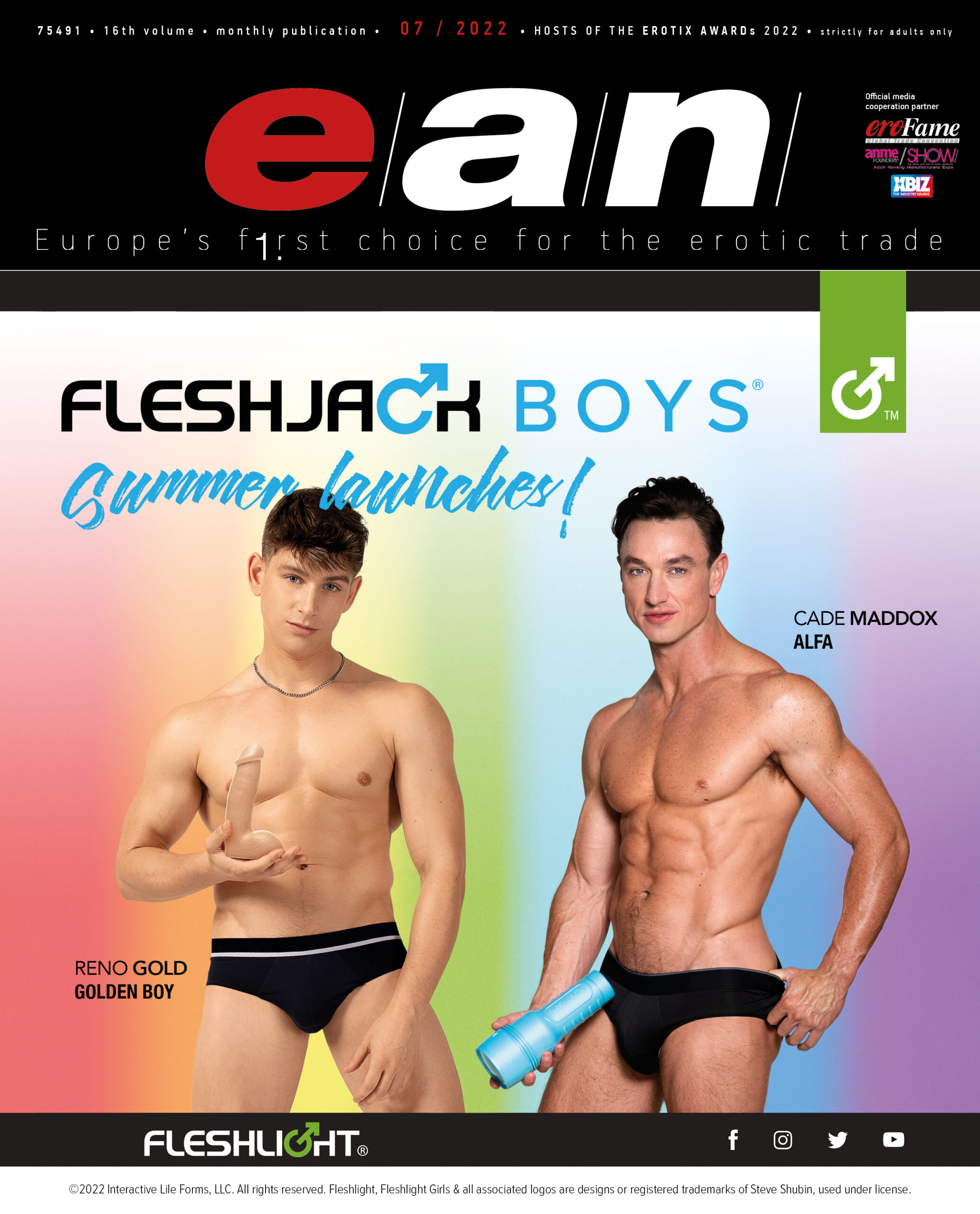