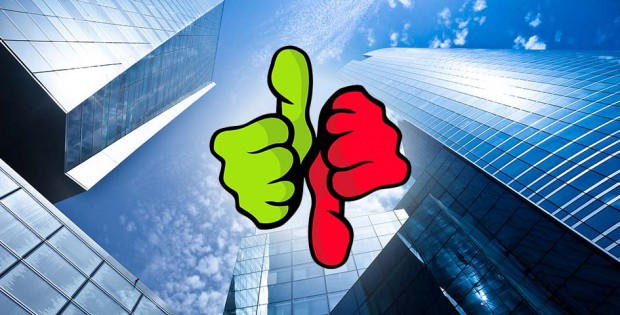 It is nothing new: speculations about mainstream companies and their potential interest in the adult market. Some mainstream brands are already pretty close to traditional product categories in the adult industry – just think of lingerie brands or, to a lesser degree, companies in the beauty & care segment – which would make such an expansion seem like an easy transition. However, so far, nobody has really taken that step. But that doesn’t make speculation about the what if any less fascinating. 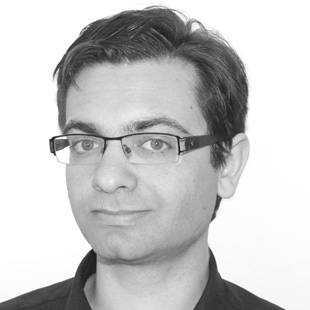 The adult industry has already been making inroads into what is generally known as the mainstream market in search of new sales opportunities and distribution channels. Where the mainstream market begins or ends is very much a matter of opinion, just like the definition of the ‘traditional adult market’. It is also up for debate if these attempts by adult-oriented companies have been successful or if maybe we’re still in the early stages of a process that will require more time. What’s clear, however, is that things have been developing nicely over the course of the past few years, what with increasing interest in sex toys and a growing number of potential customers.

However, the ‘afterburner’ has not kicked in yet. But it might when big companies or brands from outside the industry discover the potential of vibrators, lubricants, and the like. The budgets and the reach these companies have is unequalled in the adult industry, and if they decided to enter this market and start selling adult products, they’d bring all that advertising, public relations, marketing, and promotion power to bear. A brand that has done a ton of TV advertising, turning its attention to vibrators, a company with basically unlimited access to the media pushing sex toys – just think of the possibilities. How many new customers they would reach, how much interest they could create.

There can be no doubt that these brands and companies would lift the public acceptance of adult products to unprecedented levels, and of course, this would also benefit all those who are firmly rooted in the adult industry. Certain topics that are associated with intimacy, sex, and sexuality would be getting more attention and categories such as sexual wellness and sexual health would suddenly be elevated to new levels of popularity if and when well-known, international brands take it upon themselves to address these things – the fact that their activities are driven by financial interests does not lessen the result at all.

Who knows, maybe the adult industry would also stand to benefit from these companies’ experience when it comes to things such as market research or product/brand development. Likewise, the mainstream companies would learn important lessons from the seasoned market players, and synergy effects could end up being a shot in the arm for the industry. 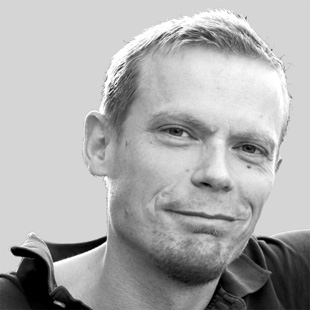 Even though we’re in the realm of speculation here, it doesn’t take much imagination to see that a big mainstream company’s expansion into the adult market would send shockwaves through the entire industry. A tremor that could completely level the structures that have been established in the market, creating a wholly new situation. Nothing would be the way it had been.

Of course, we shouldn’t make this industry and the companies acting in it seem smaller than they are, but if one or several major companies from the outside entered this market, competition would become much more brutal than it already is – adding another dimension of pressure: These companies have overflowing war chests, marketing budgets that players in the adult industry can only dream of, and tools that have been honed in many large-scale campaigns.

Seeing how the potential of this market is not unlimited, the whole thing would inadvertently lead to destructive competition, and in such a scenario, the question of who can hold their ground or who has the better weapons is not really a question at all. Of course, the companies in the adult industry have lots of experience, they know this market inside out, and they have innovation, quality, established networks and distribution channels on their side, to name but a few. But is that enough to face world-renowned brands head-on? Doubtful.

In the medium or long run, some long-standing companies in this industry would find themselves driven out of the market by the power and pressure exerted by the big new players. Trade members arguing that it doesn’t really matter to them because they are simply going to sell the ‘new’ players’ products may not be seeing the whole picture. After all, why shouldn’t those companies simply use their own channels of distribution? What if the pricing and the margins are outside the realm of practicability for the adult trade? I do not doubt that some might be able to profit from such a development – after all, you can always sell companies, know-how, etc. – but that would only make up a small percentage. For most players in the adult industry, this scenario would be accompanied by great risks. Risks that may well threaten their future in the industry.

Of course, there’s no need to paint too gloomy a picture, and for the time being, all I’ve said above remains mere speculation. After all, right now, there is no indication that big companies outside our industry have plans of getting involved in the adult market on a large scale. All I am saying is it’s not really a change we should wish for.