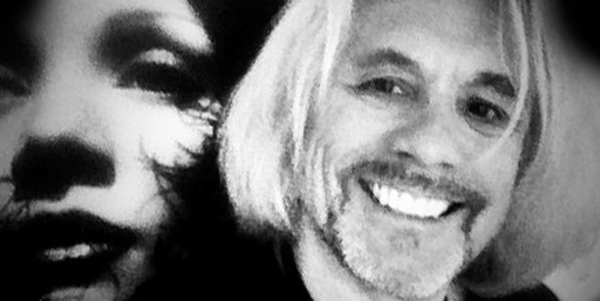 This fall, it’s round six for eroFame. Before we talk about the show itself, let’s take a look back: How has the event evolved throughout the years from your perspective?
Wieland Hofmeister: Like every year, we base our goals for the upcoming eroFame on the results of the previous year. The international market situation plays a big role in these considerations – the number of companies in the erotic industry has not grown all that much, nor has the number of trade members.
Consequently, you can probably imagine our surprise when the number of exhibitor registrations exceeded the final figure from 2014 in June. So the show is going to get bigger once more. A growth of 10% would be more than satisfying.
As you mentioned, eroFame is going to take place for the sixth time this year. The event has really established itself in the industry and that gave us the confidence to enter into a five-year contract with the Hanover fairgrounds, This way, we also make sure that we’ll be able to offer a fair price-value ratio to our exhibitors. We are definitely very optimistic looking ahead at the next years!

Currently, more than 180 exhibitors have booked a stand for October. Is the upcoming eroFame convention already a success?
We feel that all relevant companies in this industry are part of eroFame, and many of them are pretty much permanent guests at the show. That is great, also from the viewpoint of the organiser because we know that these companies will bring reliable quality to the event.
There is pretty much only one place where you can find this concentration of top-quality products form the erotic industry – also internationally – and that place is eroFame. The exhibitors and the visitors of the show are what turns it into a success. I am convinced that the participants will be happy with results of this year’s show. 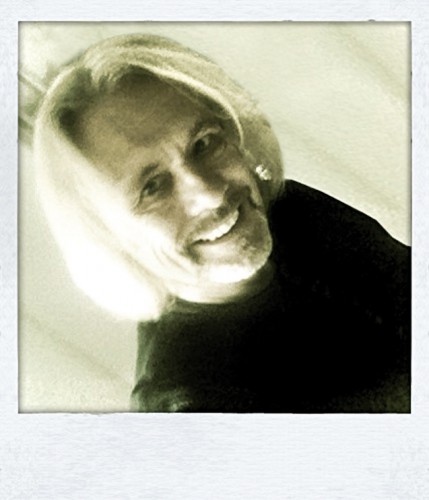 So there will be more exhibitors than last year, but do you also expect more visitors than in 2014?
More exhibitors does not necessarily mean more visitors from the trade. Attracting visitors is important, but the most important thing for the exhibitors is the quality of these visitors, and year after year, everybody agrees that the eroFame crowd delivers in that regard. That is what really counts.
Over the course of the past years, it could be seen across all big trade shows of the erotic industry that visitor numbers are stagnating or going down. In the age of online trade, this is an inevitable development. In the past, lots of visitors at these shows were from video rental stores – five years ago, there were roughly 3,800 video rental stores offering adult films in Germany alone. However, that era is over now. As most content is being consumed online, the number of video rental stores has gone down by pretty much fifty per cent. Consequently, there are fewer members of that segment at trade shows nowadays.
Most of the people coming to adult b2b shows now are shop owners and online retailers, and we are proud that this select audience chooses to visit eroFame every year. Of course, we are also grateful for the exhibitors who, in addition to our own advertising efforts, create more awareness for eroFame and invite their customers to attend the event. We are looking forward to meeting lots of eroFamers this year, and we are confident that many trade members will visit the event.

Is there still free space on the exhibition floor, and how much longer do hesitant companies have to book a stand at eroFame?
This year, eroFame will take place in Hall 27 of the Hanover fairgrounds – this location is among the biggest on the premises, and it offers enough space for everyone. So it would be no problem to expand the space we have currently assigned for eroFame.
My advice to interested parties is to register in due time to secure a space for their booth. Potential exhibitors should make up their minds until the end of August at the very latest because the stands, which we’ve included in the package we offer, need to be tailored to the exhibitor’s requirements. Hence, there is only so much time if we want to make sure the stands are ready when eroFame begins.

Recently, you introduced new guidelines for the visitors of eroFame. Would you mind summing them up and telling us what awaits the visitors? Why did the advisory board introduce these changes?
Last year, we saw that several visitors – or at least people who had registered as visitors – were actually there to present their products, displaying and offering them on the fairgrounds in areas such as the press lounge or the catering area.
First and foremost, we consider eroFame to be a place of contact and a platform for networking, and we don’t want to come across as fussy or pedantic – but there really was a big bump in the number of people resorting to such practices last year, and we were approached by numerous exhibitors who had rented a stand and were asking for a just solution to this situation. Or course, it is unacceptable that some industry members conduct business at the expense of others at eroFame, and we need to stop that. Representatives of a company that has not booked a stand at the show should act accordingly.
We try to keep our prices as fair and affordable as possible within the context of the services we offer, and we work hard so every industry member can afford to rent a stand at eroFame. That’s the reason why we offer smaller stands. And often, collaborating companies also share a stand.
Another thing we can’t and won’t tolerate at eroFame are illegal copies and rip-offs. People have tried selling those in the past, and we ask for the support of companies whose copyrights are infringed by others. If we have proof of such infringements, we can take action and ban those people from the show. The same goes for instances of theft. In those cases, it may well be that we also contact the customs authorities or police.
Moreover, we have asked all exhibitors to supply us with the necessary documents when booking their stands. This way, we make sure that the products they intend to exhibit at eroFame are in line with the European health and legal regulations. And if I may add, all exhibitors have been acting in the most exemplary way, providing us with all the information we need. We’d like to thank them for their cooperation, and we are looking forward to an eroFame convention without the aforementioned problems. Fairness is the name of the game. 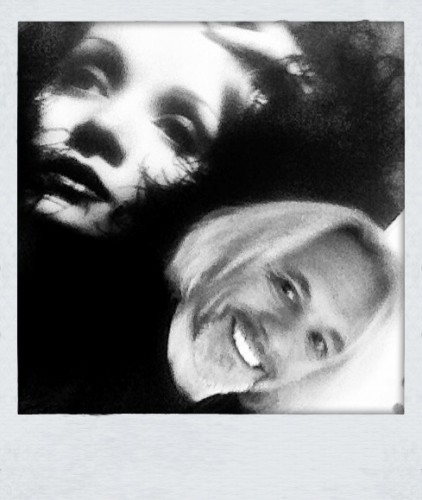 One of the highlights of past eroFames has been the Oktoberfest. Can the visitors look forward to another evening of Bavarian merrymaking?
Of course! As long as the participants enjoy this evening, the eroFame Oktoberfest will continue to be a permanent feature of the trade convention.
Naturally, admission is free for invited trade members. What’s new this year – and I want to ask all visitors to take note of this – is that everybody gets their free drink coupons for the Oktoberfest when registering at the counter in hall 27.

Judging from the exhibitors who have already confirmed their participation, are there certain trends that will dominate this year’s eroFame? What can the trade visitors expect come October?
Like any other trade show, eroFame 2015 stands or falls with the new products and offers at the event. I am sure that the highlights will be plentiful this year. I already know of some of them, but I won’t give away anything … It is the exhibitor’s prerogative to surprise the visitors, and they have not ever disappointed in that regard at eroFame …