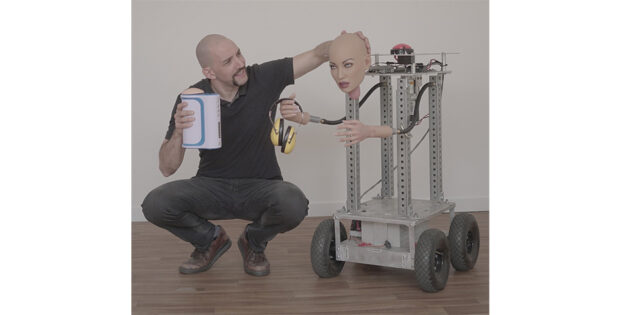 Because both Apple and Google actively discriminate against companies that produce apps and devices that explicitly facilitate sexual conduct, all Autoblow AI+ online features are accessed through a web app instead of a traditional app-store downloaded app.

On the Autoblow AI’s choice to forgo a traditional app in favor of a web-app, inventor Brian Sloan said,
“We refuse to be forced to use non-sexual words to describe the sexual functionality inside of our app and we refuse to hide or attempt to hide the Autoblow app’s true use case. If we self-censor sexual language in order to reach people in Apple and Google’ app stores, we will only re-stigmatize the normal sexual behavior which millions of people have worked for dozens or even hundreds of years to normalize. We reject the stranglehold that Apple and Google have over hundreds of millions of people’s sexual thoughts by limiting the language that can be used refer to sexual activity within apps in stores they control. I hope our web-app will inspire other adult product creators to develop outside of the big tech controlled app store system.”

Tags:Masturbator
Back to Front Page