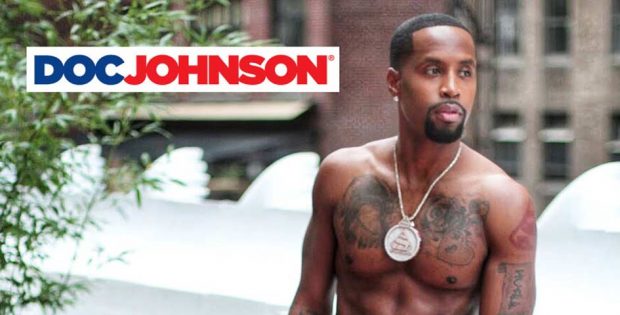 Safaree, who is also known for being Nicki Minaj’s longtime on-again-off-again ex-boyfriend, recently gained the world’s attention in February 2018, when his leaked nude pictures ‘broke the internet’, turning Safaree’s sizeable manhood into a trending topic.

TMZ and other news sites are already starting to spread the news of this exciting new partnership, which was initiated by Doc Johnson’s team after Safaree’s nude leaks started generating major buzz on Twitter.