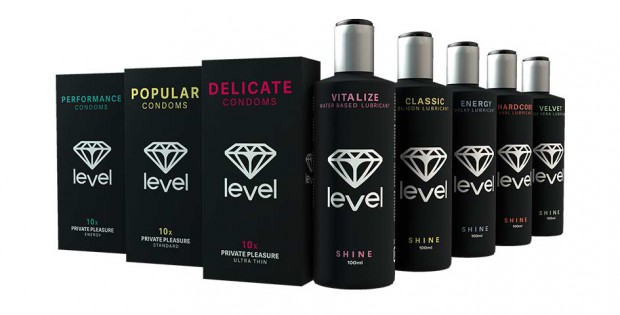 Level presents three different types of condoms, each with its own unique feature. Each condom comes with a subtle vanilla mask so that it does not smell like standard rubber. The different types of Level Condoms are available in packages of 5, 10 and 24 condoms.

Tags:Condoms
Back to Front Page