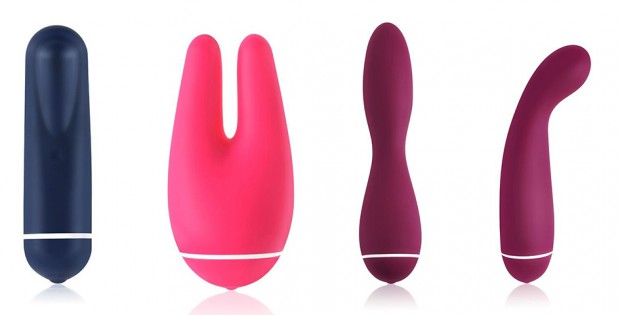 After Jimmyjane introduced LIVE SEXY at the ANME show in January the collection sold out twice in the first half of the year. Now Jimmyjane announced that LIVE SEXY is back in stock and ready to ship to retailers worldwide.

The LIVE SEXY line of INTRO Vibrators invites consumers of all income levels to discover the Jimmyjane brand by offering more simplistic versions of Jimmyjane’s FORM line. The products are made with phthalate-free, body safe silicone, waterproof, and have three speeds and three intensity levels. INTRO Vibrators are battery operated (batteries included) and target the mid-tier product category with MSRP’s ranging from $29-$59.