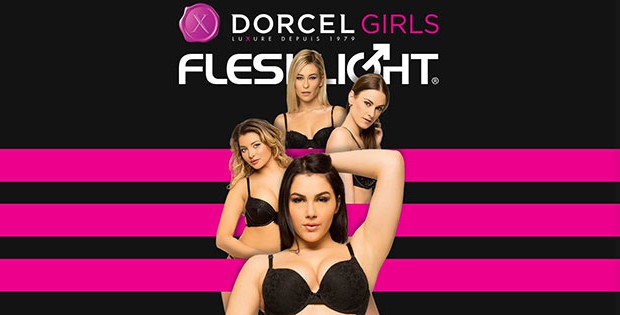 Fleshlight International CCO Miguel Capilla commented this new partnership with the French company Marc Dorcel: “We are really excited to start the commercialization of the Fleshlight Dorcelgirls and we look forward to have the chance to do many other deals together with Marc Dorcel”.

Tags:Europe, Masturbators
Back to Front Page