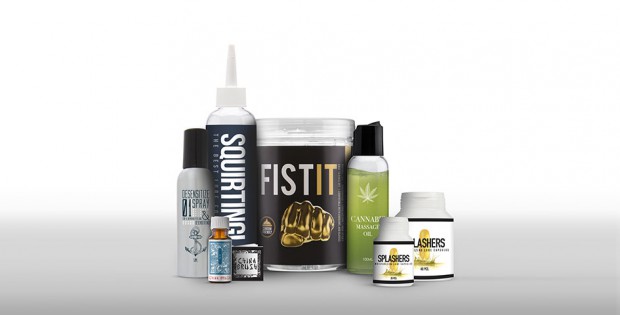 Pharmquests by Shots released several new additions to their assortment. One of their bestselling concepts, called FISTIT, now also comes in a new big jar with 1000ml of lube, as was requested by several retailers according to Shots. Pharmquests also introduced a Cannabis Massage Oil, which can help to relax the body and regenerate the natural flexibility of the skin. Also new is a personal vaginal moisturizer called Splashers which is intended to enhance, ease and comfort sex. It comes in a 20pcs and 40 pcs version.