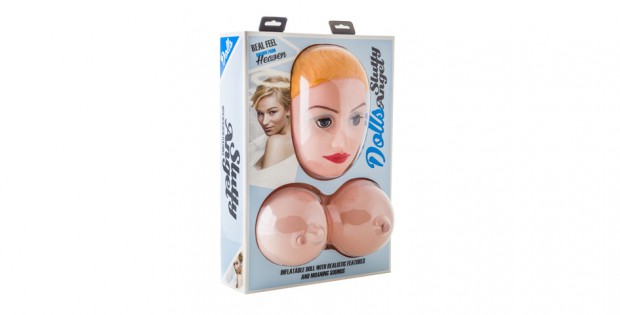 Shots has expanded their S-Line Dolls collection with fifteen new and improved models. The complete line-up is now in stock at Shots Europe and Shots America. The first ten have been designed in the same setting as the previous models. They come in their own themed packaging, all with a unique story for every single doll and they come with three openings.

The packaging of the dolls has also been improved with two separate viewing windows. One will show the breasts area and the other shows the unique face of every single doll. In this way the consumer will be able to see what he buys excluding any “surprises”. On the packaging there are also several bullet points printed, plus the theme story.