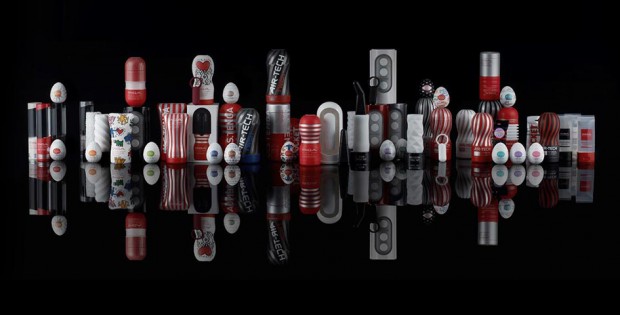 The Air-Tech Twist is the newest addition to TENGA’s existing Air-Tech series, launched in 2014. Based on TENGA’s flagship Original Vacuum CUP, the Air-Tech series features are movable internal sleeve to allow washing and reuse. New with the Air-Tech Twist, an internal mechanism twists to adjust the level of internal compression, allowing for a range of sensations with one product. The Air-Tech Twist comes in two versions featuring differing internal details; the Tickle, with rugged nubs, and the Ripple, with subtle waves. The Air-Tech TWIST has a suggested retail price of €40.00, and is expected to be available for purchase by December 2016.