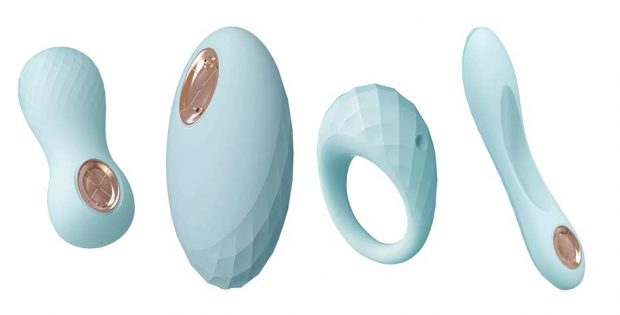 After the success of the Dream Toys collections that were added in 2019, such as the Goddess Collection, the Midnight Magic range and the Royal Fantasies toys, Tonga created three more new Dream Toys labels.

Tags:Collection, Vibrators
Back to Front Page