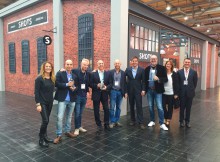 Events
Shots declared that eroFame 2015 was a success for the company, not only but also thanks to their unusual booth. The company won a total of three awards
Read More 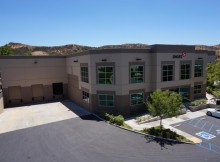 Company News
Shots America Grand Opening Festivities were from July 9th to July15th (before, during & after the ANME Founders Show in Burbank). Customers from around the world were eager
Read More