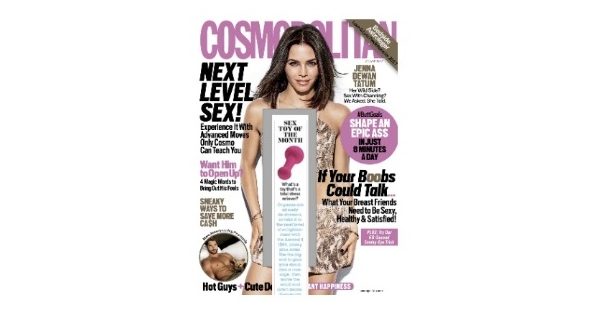 Cosmopolitan Magazine has taken to Jimmyjane’s new ASCEND line of flexible vibrators. The go-to media outlet for millennial women has prominently featured two of the new releases, both online and in the magazine. Jimmyjane is no stranger to Cosmo, a leading mainstream authority on sex that reaches millions of readers each month. In 2016, the magazine featured Jimmyjane in a record breaking five issues.

Jimmyjane’s ASCEND line, which launched in November, continues to roll out to retailers nationwide. The line features four vibrators in unique shapes that are encased in supple silicone that is soft to the touch. Each of the ASCEND vibrators is flexible, lending itself to extra comfort and a diverse array of uses.