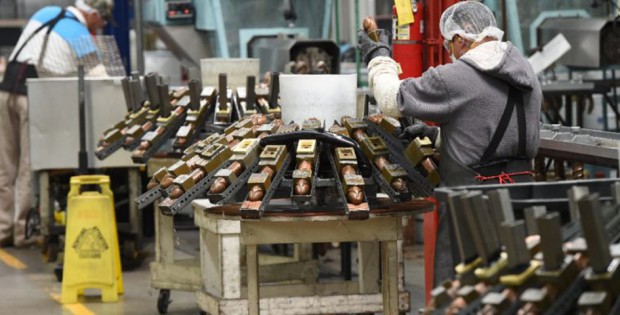 The AFP’s Frankie Taggart recently toured the Doc Johnson’s North Hollywood campus for an article published last weekend entitled “Good Vibrations: The Hollywood Sex Toys Creating a Buzz.” The story was initially reported by AFP (Agence French Presse), and has since been picked up by numerous mainstream media outlets, including Business Insider, Yahoo News, and the Daily Mail.

The article offers a closer look at what it takes to run one of the largest sex toy manufacturing companies in America. Currently, Doc Johnson employs a staff of 450 employees at the company’s 215,000 square foot campus in North Hollywood, with plans to continue expansion through the end of 2016 and beyond.

“Most people don’t immediately think of sex toys when they think of manufacturing in America,” said Doc Johnson’s Chief Creative Officer and COO Chad Braverman, “But since our founding in 1976, Doc Johnson has been committed to producing as many products as possible in-house to ensure quality and create jobs in the community. For this reason, we’re honored that Doc Johnson continues to be recognized by the mainstream media as not only the largest, but also the most preeminent company in the adult novelty business today.”