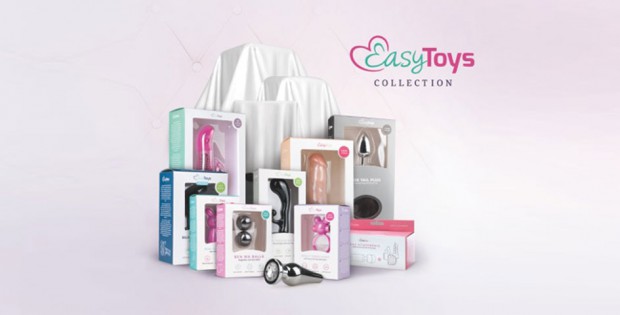 EDC Wholesale will bring new house brands and new editions of its own EasyToys Collection to the eroFame trade show in Hanover. EasyToys was introduced to the public by EDC at eroFame 2015 and was very well received by customers and consumers. In the course of the year, the company and its house brands kept growing and new items were added to the ten different EasyToys collections. New house brands were also developed.

EDC Wholesale will showcase its house brands and the new editions at eroFame in October. Visitors can see the products in action and in an actual shop presentation at booth #177.