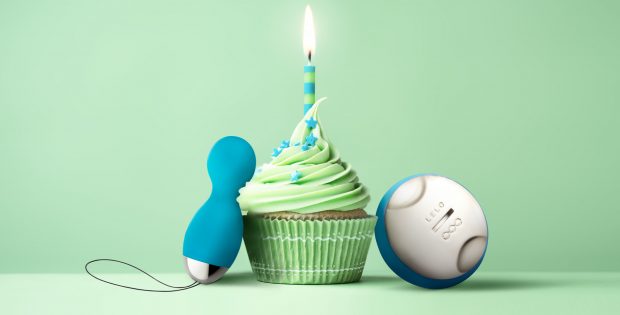 LELO is celebrating the 5 year anniversary of its victorious entry on the market of rotating and vibrating products when it launched the three award-winning novelties that conquered the competitors all around the world.
The pleasure brand made a significant impact on the market with the newest and richest sexual sensations IDA, TARA and HULA Beads offer – the unique, naturally swirling addition to creativity and exploration of female pleasure. The acknowledgment for IDA, one of the most innovative couple toys in the market, came at the 2014 AVN `O` Awards when voted the Outstanding Debut Product. IDA, a remote-controlled couples’ vibrator worn by women when making love lets you share powerful vibrations and intense rotations within. “A Ménage À Trois For Two” also won The Best New Couples Product at ETO Awards.
Another confirmation for LELO`s success that year came from the XBIZ Awards, with TARA winning in the category of Luxury Toy/Line of the Year. TARA brings an entirely new sensation into the bedroom: swirling, revolving and vibrating inside you as you make love, it offers you both the most luxuriously satisfying shared orgasms ever. The 2015 XBIZ Awards also recognized HULA BEADS as the Sex Toy of the Year.
LELO is also approaching the first year anniversary of their most successful launch ever with SONA reaching the record sales levels with more than 56 thousand units sold just within months of the launch.