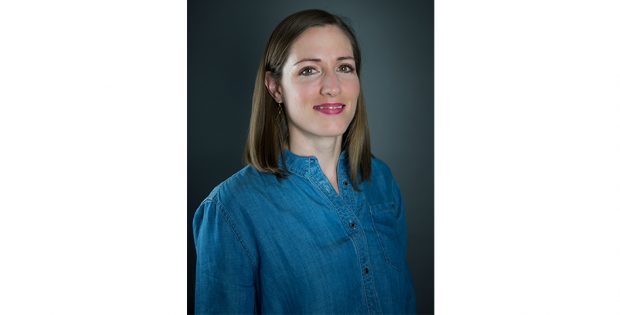 Popular sex edu-tainment resource Kinkly.com has released the results of an intriguing reader survey that delved into the sociology of faking orgasms during partnered sex. Titled Faking It: Why We Fake Orgasms, the survey gathered 1,232 responses from Kinkly’s 700,000 monthly visitors and concluded that a surprising 80% of respondents have ‘faked it’ at least once. Additionally, Kinkly’s findings dug into when, why and under what circumstances survey takers felt the need to pretend to climax.
“Two things really stood out,” remarks Tara Struyk, Kinkly co-founder and editor-in-chief. “First, people told us they were MOST likely to fake an orgasm with a long-term partner. We really expected it to be the other way around, but respondents were brutally honest about why they faked orgasms with people they knew well.”
Respondents were 62% female and 36% male. Only 2% identified as transgender with 1% identifying as agender, so accurate conclusions could only be drawn regarding the former 2 groups.
Out of the self-identified, cis-gender subjects surveyed, 87% of the women and – perhaps more shockingly – 69% of the men admitted to creating the illusion of orgasm.

According to the results, the most typical reasons for faked orgasms were, from most to least common:
“I didn’t want my partner to feel bad”
“I wanted the sexual encounter to end”
“I wanted to make my partner feel good”
“I was sexually satisfied, but did it because I felt it was “expected” to end the encounter.”

“That was the other part that surprised us: How beautifully honest people were about the reasons they faked their orgasms, how their partners responded and how all that made them feel,” says Struyk. “We really feel like this kind of open, honest conversation is the first step toward helping people have better, more fulfilling sex lives.”

When asked to further comment on their responses, many Kinkly readers told heartbreaking stories that validated Struyk and her team’s initiative in creating the survey.

“Orgasm is one of those things that people should communicate about – but our results suggest that that often isn’t happening, or isn’t happening in a functional, healthy way,” says Struyk.

Per some of Kinkly’s published highlights, several readers said their partner asked to end the relationship entirely after finding out they faked orgasm. Others told of fierce arguments and scolding prompted by their decision to broach the topic. One particularly saddening story showed a male partner essentially blaming his girlfriend for her inability to orgasm during sex, claiming his high sexual prowess was infallible. Unsurprisingly, said reader’s relationship didn’t last very long after.

Struyk laments that for the wealth of sex toys and educational information available all over the internet and on Kinkly.com, the emotions surrounding orgasm run much deeper than physical stimulation.

However, Struyk and Kinkly believe the story behind the Faking It’s survey results has a happy ending for future generations of couples. In conclusion, Kinkly drives home an important point as they summarize their findings: sex is about pleasure, not orgasms.

It takes open, honest communication between partners, a judgment-free atmosphere and positive, supportive language during sex to create a mutually pleasurable experience that focuses on enjoyment, whether climax occurs or not.

While Faking It certainly spotlights the difficulties people face in sexual relationships, it ends with an enlightening lesson in self-awareness and improvement.

“When people understand how their bodies orgasm, they can decide whether that’s something they need to experience when they play with a partner,” says Struyk. “They will also have the skills to teach a partner how to do that.”

Struyk concludes by observing the positive correlation between the mainstreaming of sex toys, the self-love movement and our growing ability to be the best version of our sexual selves – for our partners and our own benefit.

For more information on Faking It: Why We Fake Orgasms, contact Tara@Kinkly.com.

Tags:Sexual Health
Back to Front Page