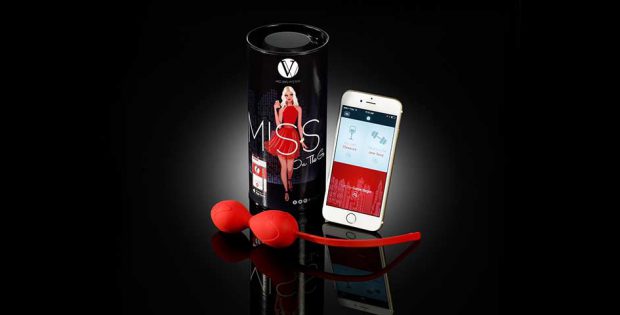 Before Satisfyer starts its three years worldwide TV and online advertising campaign, which costs over 100.000.000 Dollars according to the company, the German brand is currently making real life tests with major women magazines. “In the ELLE USA Magazine (December 2017) Satisfyer has printed 8 pages of education, ELLE Inner Members survey and advertising including online (elle.com), breaking a rule that has forbidden for adult toys to advertise in women’s mainstream magazine worldwide with sex-toys! Satisfyer will reach, just for this month of December, over 25 million of American ELLE readers (print issue and online). As we strongly believe in consistency, we’ve decided to extend our massive investment and partnership with ELLE USA for the year of 2018 and will be present every single month alternatively with ads and education on print issue and online, starting January 2018, ensuring brand building ad recognition, as increasing sell out for all our retailers. With the same strong building and investing in future spirit, we are really proud to announce, that we’ve just signed the same agreement with COSMOPOLITAN USA, adding over 35 million of consumers monthly, taking an active role in educating Sexual Wellness and promoting our brand”, VP of Sales Jerome Bensimon said.

“Also, we are working at a new Satisfyer Women TV spot and worldwide campaign in cooperation with Europe’s most prestigious advertising agency Jung von Matt. Shooting started already early November in the UK. World Premiere will be released end of January 2018”, Jerome Bensimon added. Following its strategy, Satisfyer wants to be one of the most advertised brand worldwide in 2018, the company announced in an official press release.