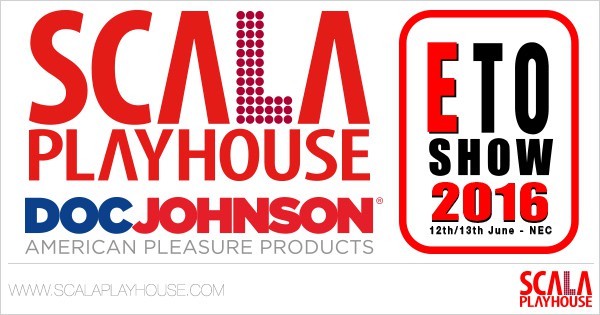 Doc Johnson Chief Creative Officer Chad Braverman has promised that there are even more exciting Doc Johnson designs on the way: “To celebrate our 40th anniversary, we’re going to be releasing some exciting new products, some that expand upon some of our top selling brands of the past 40 years, and some that stand on their own. We also look forward to celebrating this anniversary with our partners, vendors, and customers who have played an integral role in getting us here. We have a few other tricks up our sleeves, but don’t want to give them away just yet.”