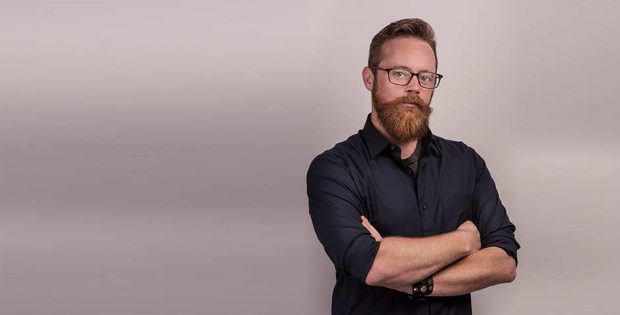 When SONA hit the market, it turned out to be the most successful launch in the history of LELO, as Stu Nugent, the company’s Brand Communications Manager, explains in our EAN interview. And more reasons to pop the corks are just around the corner. After all, the luxury brand has a big anniversary to celebrate in 2018: 15 years of LELO.

Was 2017 a good year for LELO from a business perspective?
Stu Nugent: 2017 will go down as a vintage year for LELO, like a good wine. This year, we released SONA, a sex toy that we’d devoted a lot of time to SONA in the last couple of years, to make sure it was perfect. We’re incredibly proud that it caused such a sensation at launch – our hard work was justified, and it was instantly the biggest most successful launch in our history.

What were the biggest changes LELO observed in the sex toy market in 2017?
2017 was a big year for sex toys and the political climate surrounding sexuality in general. Aside from the ongoing upheavals in the landscape of feminism and gender relations, which will continue to have an increasing impact for years to come, there were a lot of technical advances too. SONA, with its sonic wave-based sensations, is the peak of those advances, ushering in a whole new era of sex toy development. If anything, significant has changed in the sex toy market, it’s how seriously sex toy designers have begun to consider what they do. 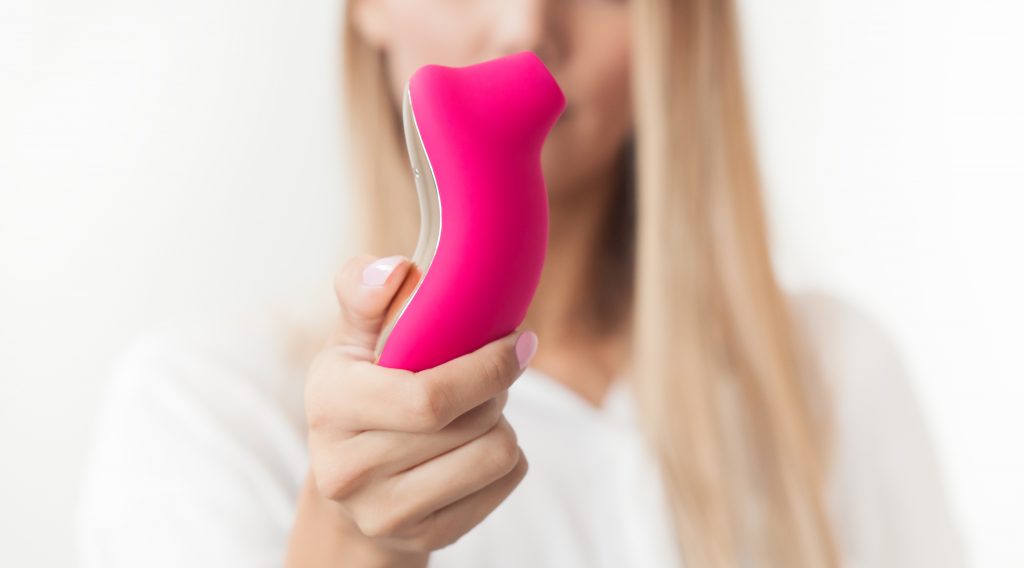 LELO managed to wow the market once again when you presented SONA. Do you think that SONA will become a milestone in the annals of the adult market, joining the list of other, ground-breaking products such as womanizer, We-Vibe, etc.?
Yes, we think SONA does represent a new generation of sex toys that are better designed and better manufactured than anything that’s been released to date. That’s because it not simply the product itself that’s revolutionary; it’s the entire two-year development process too. SONA is the culmination of all of LELO’s expertise, and we put so much hard work into the research and development that it was truly satisfying when it was received so positively. That’s an important lesson: when you really commit to the design and innovation of a new sex toy, the market will respond.

How did the industry, the trade, and the consumers respond to SONA?
The positivity of SONA’s reception has been nothing short of overwhelming. I personally have been in the sex toy industry for around 15 years and I’ve never seen any sex toy that essentially gets 100% positive reviews. That’s totally unheard-of. Most sex toys are subjective: there will always be around 20% of people who don’t enjoy the sensations, no matter how good the toy is. That’s not the case with SONA – so far everybody who tries it loves it. The word of mouth was immediate too. SONA’s launch sales smashed all our previous records, instantly becoming our most popular launch in LELO’s history. That’s because it feels amazing, and everybody wants to talk about it.

Does LELO also offer sales-promoting materials for the point of sale?
All of our product launches are supported by a suite of marketing material. We try to offer our retailers a number of creative options to help convert anyone who walks through their doors or lands on their site. In the case of SONA, that included a two-minute animated video that was aimed at customers, and a number of explanatory assets designed to help them understand exactly what the product is and how it works. That’s standard. We also create bespoke elements according to retailers’ wishes. 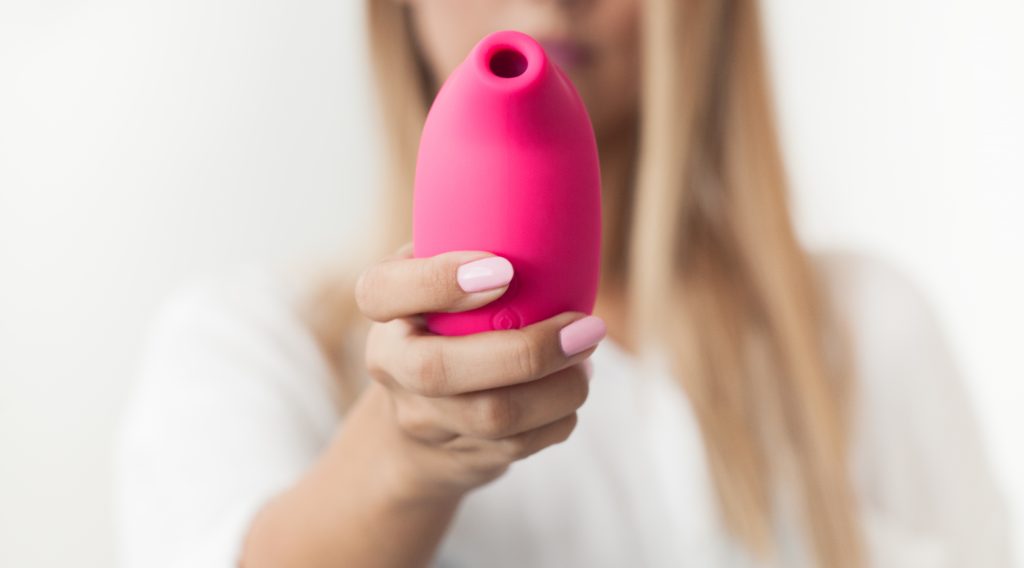 Do you have some advice for retailers on how to present SONA in their stores or online shops?
That animation has proven quite popular amongst retailers and customers alike. Video is an excellent tool for engaging customers: where possible, we would advise retailers to play it around their sex toy displays.

Of course, we have to ask about LELO’s plans for 2018? Will we get to see more products like SONA that will widen the range of stimulation technologies and features in the adult market?
2018 is going to be a big year for LELO. It’s our 15th anniversary and we’ll be celebrating all year long, with a number of product launches that generate a lot of customer interaction and interest. We have a whole new range coming out – it’s too early right now to say exactly what it is, but it represents the very highest culmination of everything that we do at LELO.

What are your expectations regarding the development of the adult market in 2018? Do you think there will be big changes in the months ahead?
With the final installation of the 50 Shades trilogy released around Valentine’s Day 2018, we fully expect it to be a kinky year. There’s no doubting that 50 Shades has opened the door for many people’s fantasies, and we expect to see a spike in sales as a result – as there always is when a new Shades movie comes out. SONA has made a big impact on the market already, so we’re fully expecting a number of other brands to start experimenting with sonic pleasure technology in the coming year. We’ve opened a door, and the response has been great, so we’d be happy to see some others walking in our footsteps!