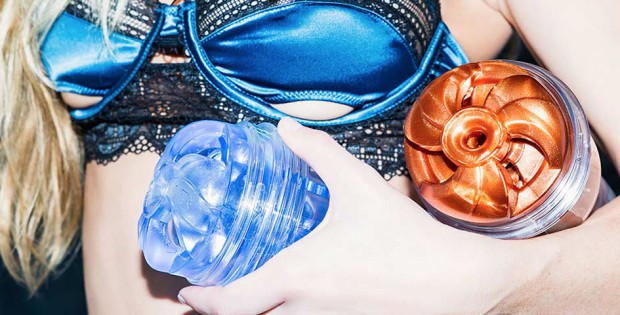 Two different designs
There are two different Fleshlight Turbo designs: Thrust and Ignition.  While both come in two colors (Blue Ice & Copper), the real difference between the two is on the inside.  Simply put, each of them is designed to feel different on the penis.

Tags:Fleshlight, Masturbators
Back to Front Page