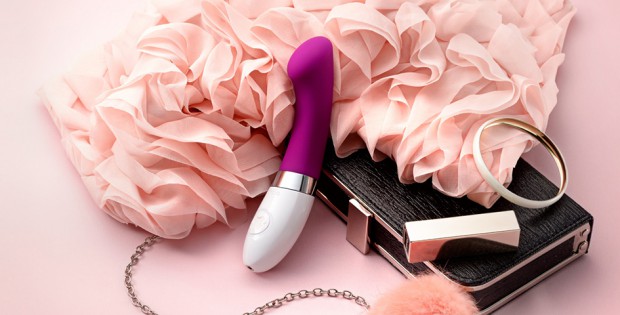 An episode of Caitlyn Jenner’s popular reality TV show I Am Cait documented her first introduction to LELO in an episode on Sunday March 13th on E!. In the episode, Caitlyn’s assistant Courtney reveals her favorite sex toy, the LELO GIGI 2, describing it as “better than diamonds.” Caitlyn then gets up close and personal with the bestselling massager, before handing it over to actress and performer Candis Cayne who uses it like a lipstick.

LELO CMO Steve Thomson said: “Caitlyn Jenner is one of the highest profile people in the world today, so it’s no surprise that she and those around her would choose the highest profile pleasure brand when they’re on the road! The GIGI 2 is a long-time customer favorite, and it’s featured very prominently in the show. We have no doubt that this instantly recognizable, iconic pleasure product will be in high demand over the next couple of weeks.”

This comes just a fortnight after another luminary, Kim Kardashian, recommended the LELO Massage Candle as the perfect romantic accessory for couples. Now, with such prominence on I Am Cait, a TV show that’s right at the heart of the consumer, LELO recommends that retailers feature GIGI 2 very visibly in store and online, so that any starstruck customers looking for it can spot it easily.