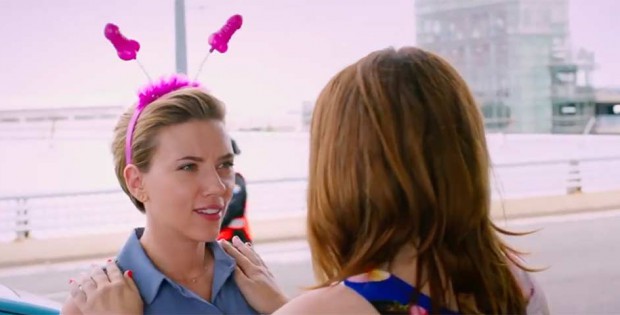 Pipedream Products’ Bachelorette Party Favors collection is no stranger to the Hollywood scene. Before hitting the big screen in Rough Nights, they appeared in Bravo’s Real Housewives of Atlanta and Vanderpump Rules earlier this year.

“We are always excited to see such incredible mainstream interest in Pipedream’s versatile products,” said Pipedream Chairman and CEO Nick Orlandino. “These appearances are good reminders for Pipedream customers to always have plenty of our products in stock. When we see Hollywood embracing our products it is an indicator that consumers will too. Pipedream brands are everywhere and have tremendous mainstream appeal.”