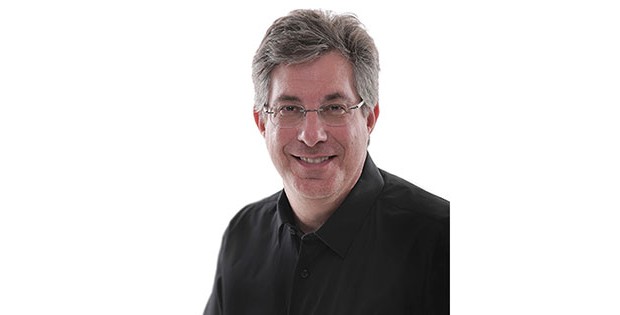 “I feel like I was destined to work with Nick and the Dream Team,” remarked Siegel. “I’m very excited to use our combined decades of experience to forge the future of the pleasure products industry.”

“The Siegel has landed, baby!” said Pipedream Chairman and CEO Nick Orlandino. “We are very excited to welcome Michael to the Pipedream family. After knowing Mike for 30 years, it’s rewarding to finally get to work with him. His valuable experience, industry knowledge and relationships makes him an incredible asset to the team. The future looks very bright.”