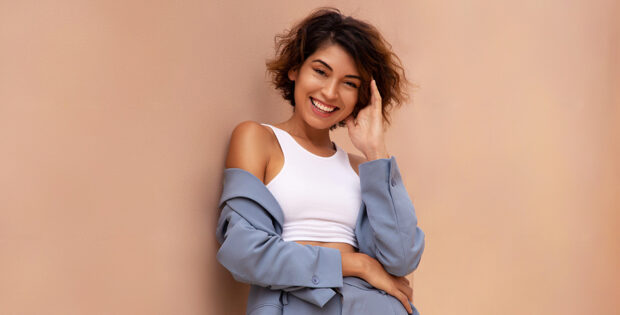 “Everyone in this world has a dream, a wish, a desire that they have been holding deep in their heart for so long, leaving it to time to claim,” a SVAKOM brand ambassador said. “we have always been focused on giving back, offering people the chance to change their lives for the better, and while celebrating our tenth anniversary we want to go bigger than ever before.”

Taking place from October 15th – December 15th, ‘Explore Your Limits’ encourages participants to share their deepest desires via social media using the hashtag #explorewithsvakom for a chance to win the prize of a lifetime – manifesting their dreams into reality. “No wish is too big or too small, whether you desperately want to learn how to surf or you want to immerse yourself in the flashing lights of an amusement park, we want to make it come true,” the brand ambassador continued. “Our dreams are so personal to us that we often forget to share them or keep putting them off convinced that it’s just not the right time. Well, the time is now. Chase you dream with feverish passion and get involved! We want to hear from everyone, we want to know what it is you want.”

SVAKOM’s tenth anniversary has offered a range of content for customers to get involved with, while ‘Explore Your Limits‘ aims to focus on getting the public involved with the celebrations and offering a sincere thank you to SVAKOM users. Throughout the campaign period, participants can submit their wishes to SVAKOM via YouTube, Instagram, Twitter, and VK either in text or video format. Each entry must include the hashtag #explorewithsvakom to be considered.

“We are very excited about this campaign, at every stage of planning there was a bubbling within as we wanted to get it ready as soon as possible, to share it with everyone. Now the time has finally come, and we don’t want anyone to miss out. Get involved! Let us know your wish and you never know, it might just come true.”