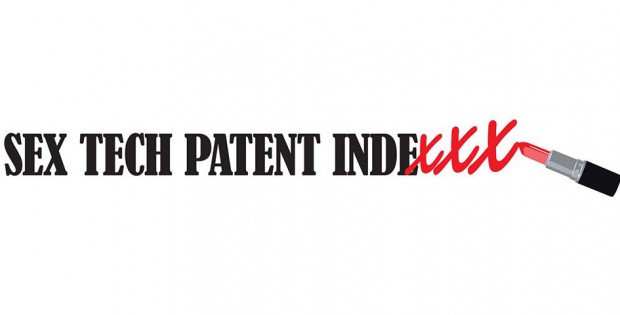 Unzipped Media released the Sex Tech Patent IndeXXX bulletin for the second half of 2016 and the full year of 2015. The results show an approximately 11% decrease in year 2016 as compared to year 2015 of total utility patents issuing on sex devices in the United States.

The Sex Tech Patent IndeXXX bulletin measures the number of patents issuing in thirteen categories of sex devices, including clitoral stimulation devices, penis erection devices, sex furniture, and condoms, among others. Medical devices are excluded, although the line between Sex Tech and medical devices is sometimes a gray area. The bulletin lists a total of 53 U.S. utility patents issued in 2015 for Sex Tech devices, and 47 in 2016, working out to about an 11% drop. The report for the first half of 2016 was released this past January.

“Although time will be the judge, I believe that innovation in Sex Tech is generally on the rise,” according to Maxine Lynn, Chicago patent attorney and publisher at Unzipped Media, Inc. “A lot of factors can cause a fluctuation like that shown here. More data is needed to establish an actual trend line, and we are working on compiling it.”

The Sex Tech Patent IndeXXX bulletin is published as part of the Unzipped Sex, Tech and the Law blog where Lynn comments on legal issues relating to tech and the adult industry. The bulletin includes links to various newly issued Sex Tech patents, along with categorizations and summary information. Using a proprietary search formula and unique categorization algorithm, the bulletin provides a trend-monitoring resource, not previously available, for people in the Sex Tech industry or those just curious to learn about it.

Over time, the bulletin will be expanded to include information and statistics about Sex Tech patents in Europe in addition to the United States. As the bulletin works its way forward, it will also be extended backward to include previous years. The content is evolving, and results will be reported on a quarterly basis in future editions.

“In order for a patent to issue, the disclosed invention must be novel, as well as non-obvious, based on what came before it,” explains Lynn. “Measuring the amount of patents being granted, therefore, is a solid way to gauge rate of innovation.”