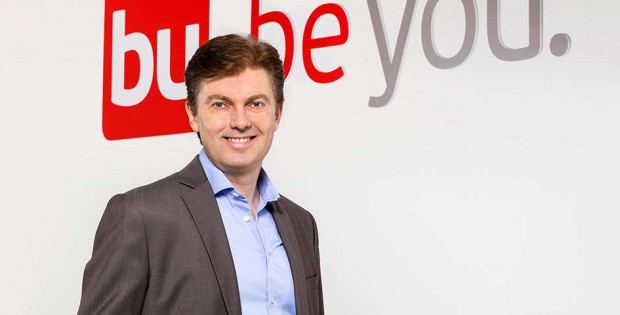 Beate Uhse AG announced in a press release published on July 25 that it is taking a further step in its strategy by separating itself from its Dutch B2C activities and the loss-making Dutch wholesaler in the context of asset deals.

The Dutch B2C activities include the shops and online activities operated under the Christine le Duc brand, as well as other shops in Amsterdam. In addition to the right to name, leases, inventories and stock are transferred. The separation of the loss-making business of the Dutch wholesaler, the Scala Agenturen B.V., takes place by the transfer of the name rights, of fixed assets, the inventories, the customer claims and the supplier liabilities. At the same time, the employees are taken over by the buyer with all social obligations in both asset deals. The selling price for these business activities totaled EUR 4.05 million.

Furthermore, the press release states that the sale of the unprofitable Dutch B2B activities and the Dutch B2C business will lead to a sharper focus on the core brands and a complete focus on the B2C sector for Beate Uhse.
“We are concentrating on the values ​​and strengths that are firmly embedded in the core brands of Beate Uhse. With this orientation, we are focusing exclusively on the value drivers B2C with shops and e-commerce,” says CEO Michael Specht (picture).

(This is a summary and translation of a German official press release published by Beate Uhse on July 25.)