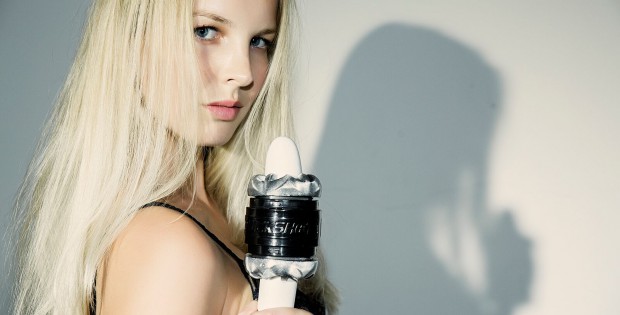 According to the company, 2015 has been an awesome year for Fleshlight International SL, as they were consolidated as worldwide leader in Male masturbators one more year.

Their overall sales have climbed by 20% in comparison with 2014 and by 45% compared with 2013, and they have great expectations for 2016 since their numbers keep climbing as they informed us. Fleshlight broke their sales records in October and November consecutively as Distributors and Retailers were preparing for the Christmas and Valentine’s Day Rush. Miguel Capilla said: “We thought it was going to be difficult to beat 2015, but it seems we are on the right track. We are really excited about this 2016 as some new products will be launched and we think they are going to surprise the market. Indeed, January is being also crazy!“